From 22-28 January 2017, CCMR hosted a 16-person delegation from Mali at its headquarters in Monterey, California. Organized by the AFRICA program at CCMR, the event was designed to engage with the Republic of Mali on the subject of national security planning.

Both civilian and military officials were in attendance. Ibrahima Diallo, Mali Inspector General of Police, hoped that the seminar would assist his country in “strengthen[ing] the capacity of different ministries…especially in the security and defense areas.”

In addition to CCMR/NPS faculty and staff, California Senate Majority Leader William Monning was in attendance, engaging with the delegation on matters related to security cooperation. He noted that CCMR’s strength at “building relationships” would help the US “meet shared goals and objectives” with partners all around the world.

Nick Tomb, director of the AFRICA program, said that another similar seminar is scheduled with the Republic of Mali for June 2017. This follow-on seminar will build off of the discussion generated from January’s event, and expand into simulation and role-playing activities centered on that possible challenges that the Malian National Security Council may face in the future.

For a short video produced about the event, please click here. 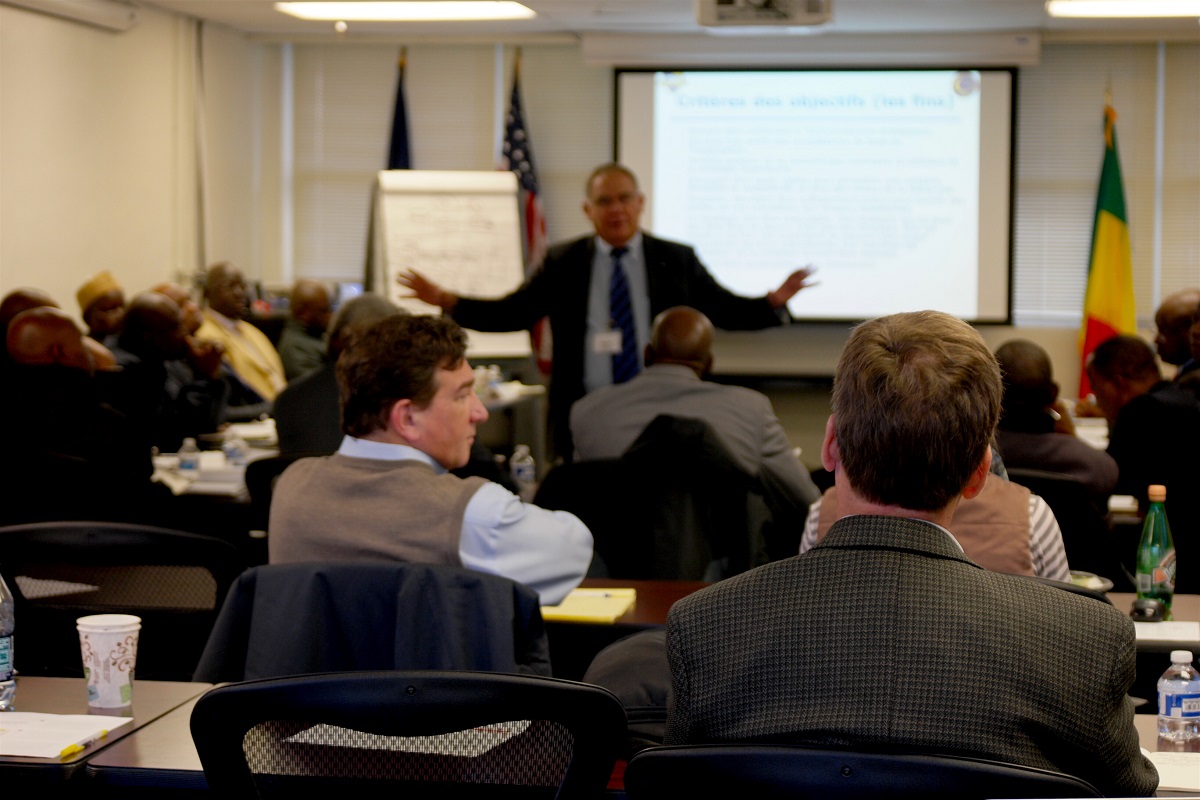