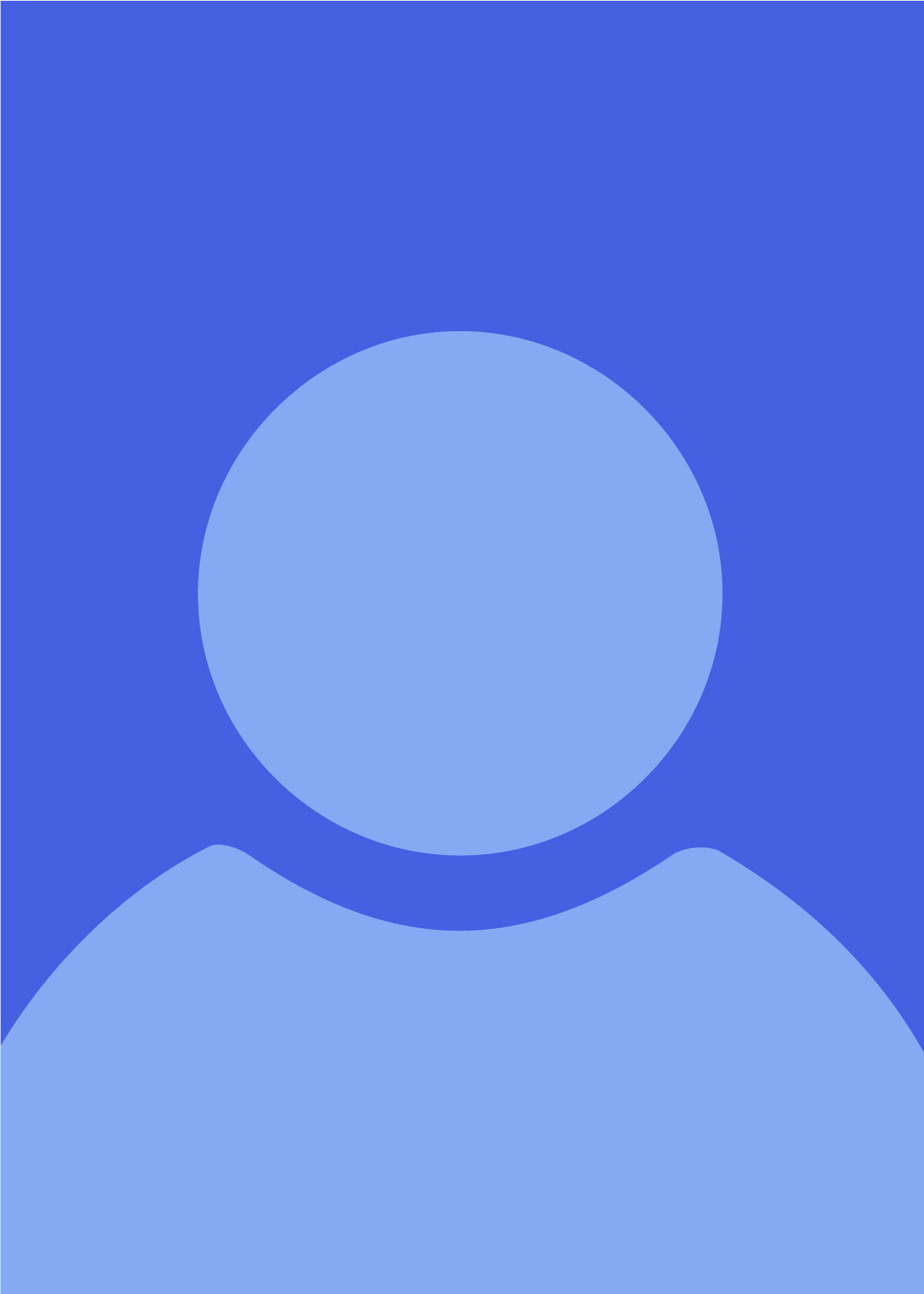 Prior to his role at ISG, Mr. Espinas served in the US Army and retired as a Colonel in 2013 after 26 years of service. As a Foreign Area Officer (FAO), Mr. Espinas served as Military Professor of National Security Affairs and FAO Chair at the US Naval Postgraduate School in Monterey, California; Director for Russia, Caucasus, and Black Sea Policy in the Office of the Secretary of Defense, Pentagon; Conventional Arms Control Advisor in the Department of State; and Political-Military Officer at the US Embassy in Moscow, Russian Federation. Previously, Mr. Espinas led field artillery formations at the tactical level, including a combat deployment to Iraq.

Mr. Espinas earned an MA from Harvard University and a BA from the University of California at Berkeley. He also earned an MA in Security Studies degree from the US Army War College. He speaks Russian and Spanish.