ISG Engages with the Prime Minister of Kosovo

During its first in-country engagement since the start of the pandemic, an Institute for Security Governance (ISG) team conducted a week-long engagement from August 9-13 in Pristina, Kosovo. The engagement, led by ISG Europe Regional Program Lead Eric Leyde, was focused on further developing the Kosovar Ministry of Defense and increasing the operational capacities of the Kosovo Security Force.

ISG continues to enjoy remarkable senior-level access, as evidenced by the ISG team’s unsolicited meeting with Prime Minister Albin Kurti, several meetings with Minister of Defense Armend Mehaj, and a meeting with the Commander of the Kosovo Security Force (a Chief of Defense-equivalent), Gen. Rrahman Rama. While in country, the ISG team learned that a former ISG-contracted interpreter, Mrs. Agime Gashaj, now holds the position as the Defense Minister’s Chief of Cabinet.

The Office of the Prime Minister published an article praising the visit, reporting that: “The long-term commitment of the Institute for Security Governance in structuring and shaping the Ministry of Defense was highly praised in today’s meeting held between the Prime Minister of the Republic of Kosovo, Albin Kurti and representatives of ISG.”

ISG’s interactions with the highest echelons in Kosovo not only demonstrate strong partner will and senior leader buy-in for the ICB projects that were mutually developed, but also affirm ISG’s status as a trusted capacity building partner. 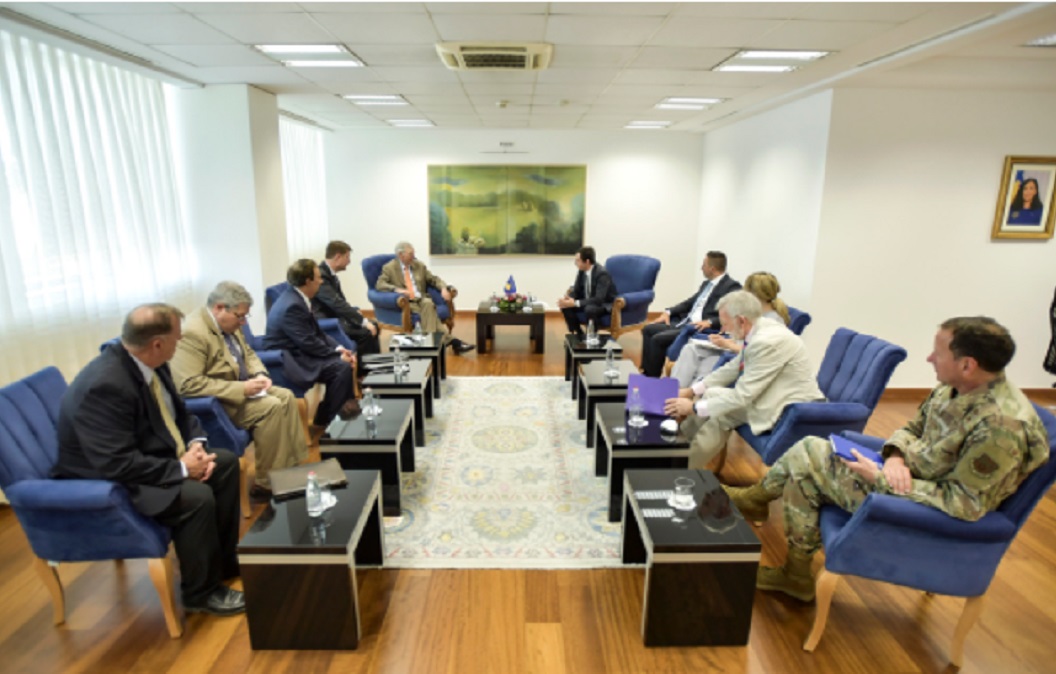