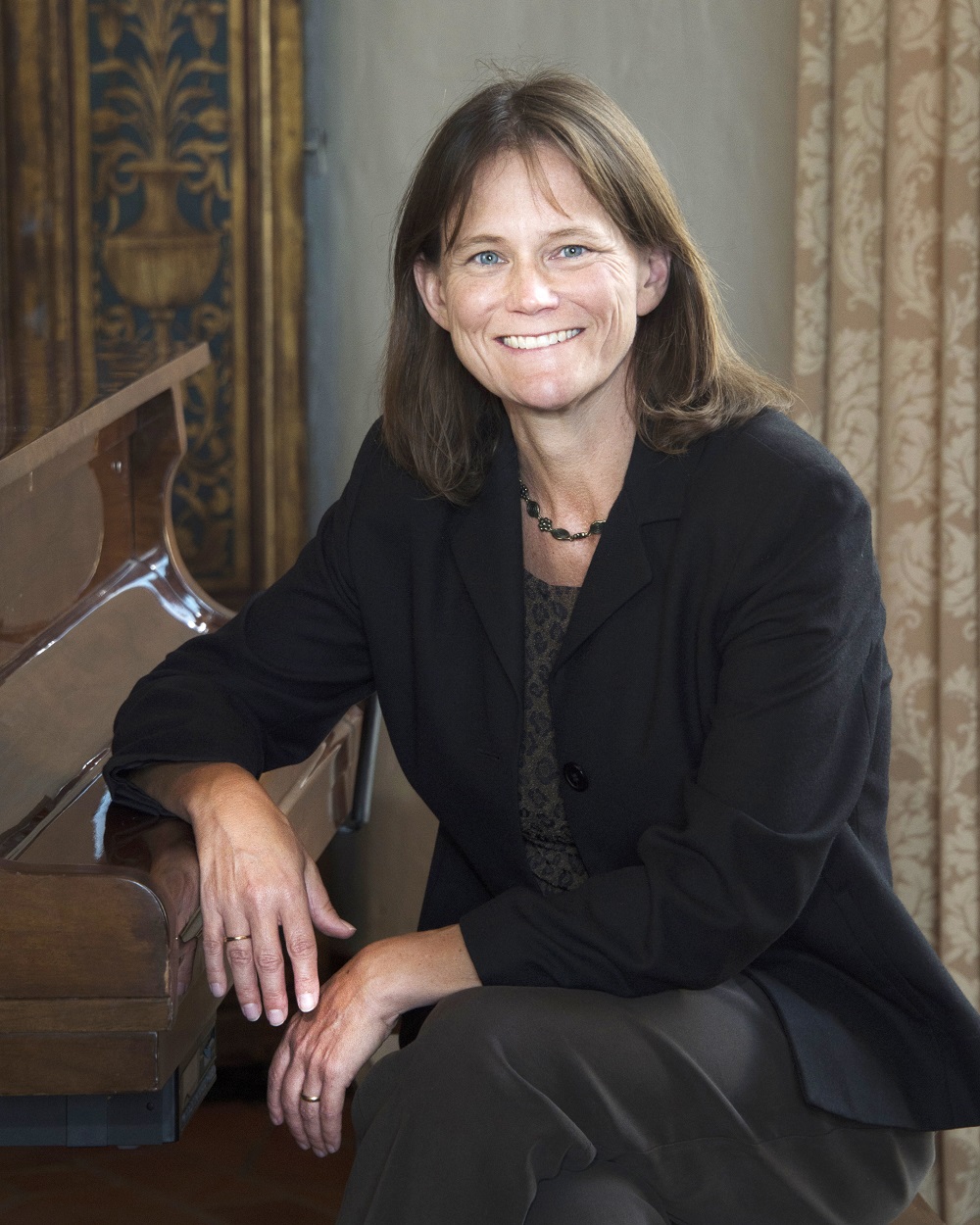 Jeanne Giraldo is the program manager for the Defense Institution Reform Initiative (DIRI), an Office of the Secretary of Defense program that provides sustained support to the efforts of partner nation ministries of defense, general staffs, and service headquarters to address key challenges in the areas of defense strategy, policy, and planning; resource management; human resource management; and logistics.

Prior to standing up and managing DIRI, Ms. Giraldo worked for a decade in the National Security Affairs Department at the Naval Postgraduate School (NPS) in Monterey, California. She designed and taught courses on over a dozen different topics including counterinsurgency, terrorism financing, drug control, comparative politics, research methods, Latin American government and politics, and Latin American security issues. She advised approximately 50 master’s theses on a wide range of topics. She was a founder and director of the Program for Drug Control Strategy and Policy, funded by the National Guard Bureau and attended by students from DoD and the interagency. She headed a project on fighting corruption in post-conflict settings for the Center for Stabilization and Reconstruction Studies (CSRS) at NPS and was a participant in the Latin America regional program of the Center for Civil-Military Relations. As a participant in the Regional Security Education Program, she is a “shellback” and has provided education and advice to forces on the USS Nimitz, USS Kearsarge, and USNS Mercy. She is fluent in Spanish and conversant in Portuguese.

Ms. Giraldo has written a variety of articles on civil-military relations and security issues. Her publications include a volume (co-edited with Harold Trinkunas) on Terrorism Financing and State Responses: A Comparative Perspective from Stanford University Press in 2007, which was named one of the top 150 books on terrorism since 9/11 in a Perspectives on Terrorism review in 2012. The two chapters she contributed to Who Guards the Guardians and How: Democratic Civil-Military Relations (Thomas C. Bruneau and Scott D. Tollefson, eds., Texas, 2006) were singled out in a 2007 Choice book review that named the book an “Outstanding Title.” Other publications address transnational crime; corruption; disarmament, demobilization and reintegration; and reform in democratizing settings.

Ms. Giraldo earned her undergraduate degree in Politics from Princeton University and a master’s degree in Government from Harvard, where she also received her doctoral training.