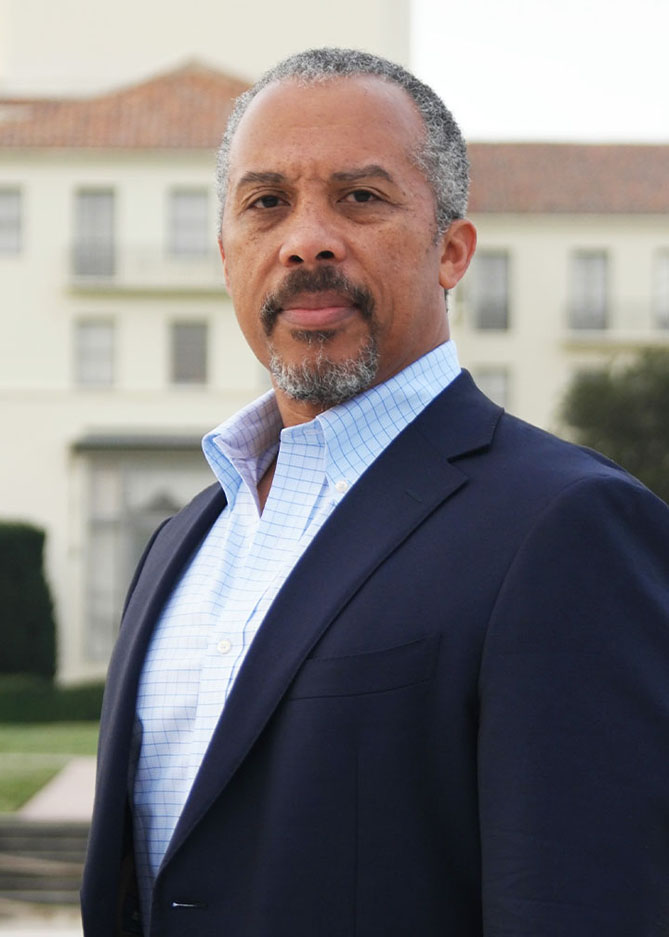 Mr. Linwood Ham is the Resource Planning Lead for the Institute for Security Governance (ISG). In this role, he manages ISG interactions with the Defense Security Cooperation Agency (DSCA) headquarters, DC stakeholders, and subject matter expert providers in support of ISG activities overseas. Mr. Ham is also the Partnerships Lead, facilitating critical organizational relationships between ISG and others in the Institutional Capacity Building (ICB) and security sector governance spaces.

Prior to joining ISG in October 2017, Mr. Ham worked at the US Institute of Peace (USIP), where he led inter-organizational projects on addressing fragile states; understanding risks to US front line diplomats and development professionals; and UN peacekeeping reform. He previously completed a 15-month consultancy with Development Alternatives, Incorporated (DAI) as a security sector and citizen security advisor.

Mr. Ham served over 24 years in the US Army, with more than 12 years of experience in developing, executing, and assessing national policy directives, and US Department of Defense (DoD) and US Department of State (DOS) strategies and plans. He was the senior military advisor to the DOS Bureau of Western Hemisphere Affairs, and previously served as the chief of the US Office of Defense Coordination in the US Embassy in Mexico City. Additionally, Mr. Ham served as the Cuba and Venezuela country director in the Office of Secretary of Defense, the security assistance officer in the US Embassy in Colombia, and the Southern Command plans officer at XVIII Airborne Corps in Fort Bragg, North Carolina.

Mr. Ham received a Bachelor of Science in International Affairs from the US Military Academy and a Master of Arts in Latin American Studies from the University of Texas at Austin. He is a graduate of the US Army School of Advanced Military Studies and the US Army Command and General Staff College resident program, where he earned the Strategist designation. He was also a US Army War College Fellow at the Institute for the Study of Diplomacy at Georgetown University. Mr. Ham has a working knowledge of Spanish.