From September 11-15, the CCMR team worked with the Royal Thai Navy (RTN) in Bangkok at Thailand’s Maritime Enforcement Coordination Center (Thai-MECC). The team covered a variety of topics related to Maritime Domain Awareness (MDA) including the organization of an effective MDA plan; the recruitment, vetting, training, education, and retention of talented MDA personnel; and the challenges/best practices of current and former global MDA efforts. They delivered a total of nineteen course modules consisting of presentations, case studies, and exercises, followed up with concentrated and productive discussion with 29 senior Thai Navy officers and course attendees.

Among the distinguished participants was a RTN officer who had attended the July 2017 Asia-Pacific Regional “Civil-Military Approaches to Maritime Security” course at CCMR headquarters on the Naval Postgraduate School campus in Monterey, California. The partnership forged with the officer during his time at CCMR laid the foundation for the inaugural presentation of the new MDA material in Bangkok, and another iteration has been tentatively scheduled for 2018. “The Thais were very warm, open, and attentive,” program director Timothy Doorey said. “We look forward to working with them again next year.

The CCMR team then traveled to Lumut, Malaysia, where they joined with several other US Navy organizations including Pacific Fleet (PACFLT), Task Force (CTF) 73, and Destroyer Squadron (DESRON) 7. Together, the full US Navy team conducted bilateral training with the Royal Malaysian Navy (RMN) Western Fleet Command. From September 18-22, CCMR delivered seven blocks of tailored instruction to sixteen RMN intelligence officers. Topics were selected from “Civil-Military Approaches to Building Maritime Domain Awareness Capabilities” curriculum and included “Maritime Risk Assessment,” “Intelligence Data Management and Dissemination,” and the “Role of Technology in MDA.”

In addition, the RMN intelligence officers presented case studies on piracy/armed robbery at sea in the Straits of Malacca and the various maritime threats faced in the tri-border area of Eastern Sabah. This generated a more targeted debate over specific MDA issues, and the ensuing discussion illuminated challenges and best practices for combating these threats.

All parties involved in the events in Thailand and Malaysia agreed that CCMR’s efforts helped to strengthen already cooperative and collaborative security relationships in the region.

Program manager Timothy Doorey thanked and commended the participants, noting that “Both countries were welcoming and quite open” to the new MDA curriculum.

CCMR looks forward to delivering the course again next year to a fresh group of Thai and Malaysian mid to senior-level officials with MDA responsibilities. 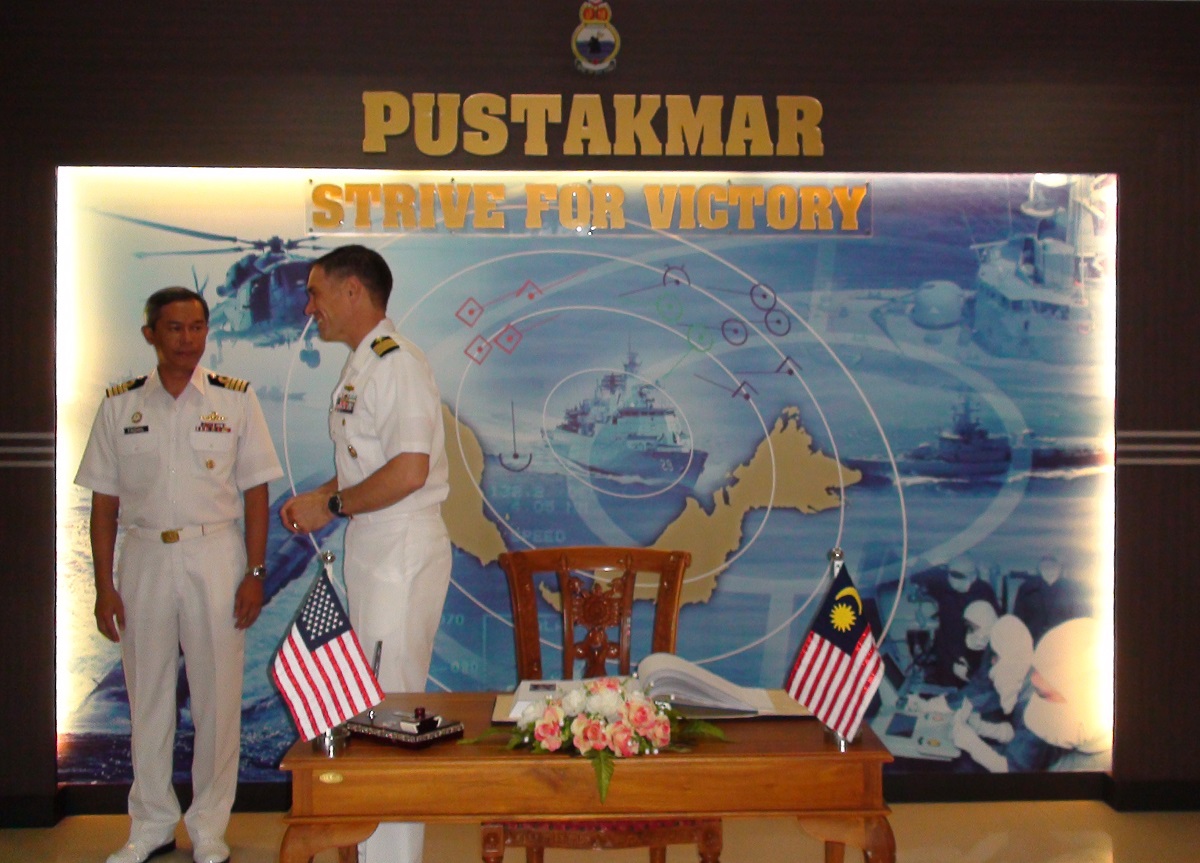 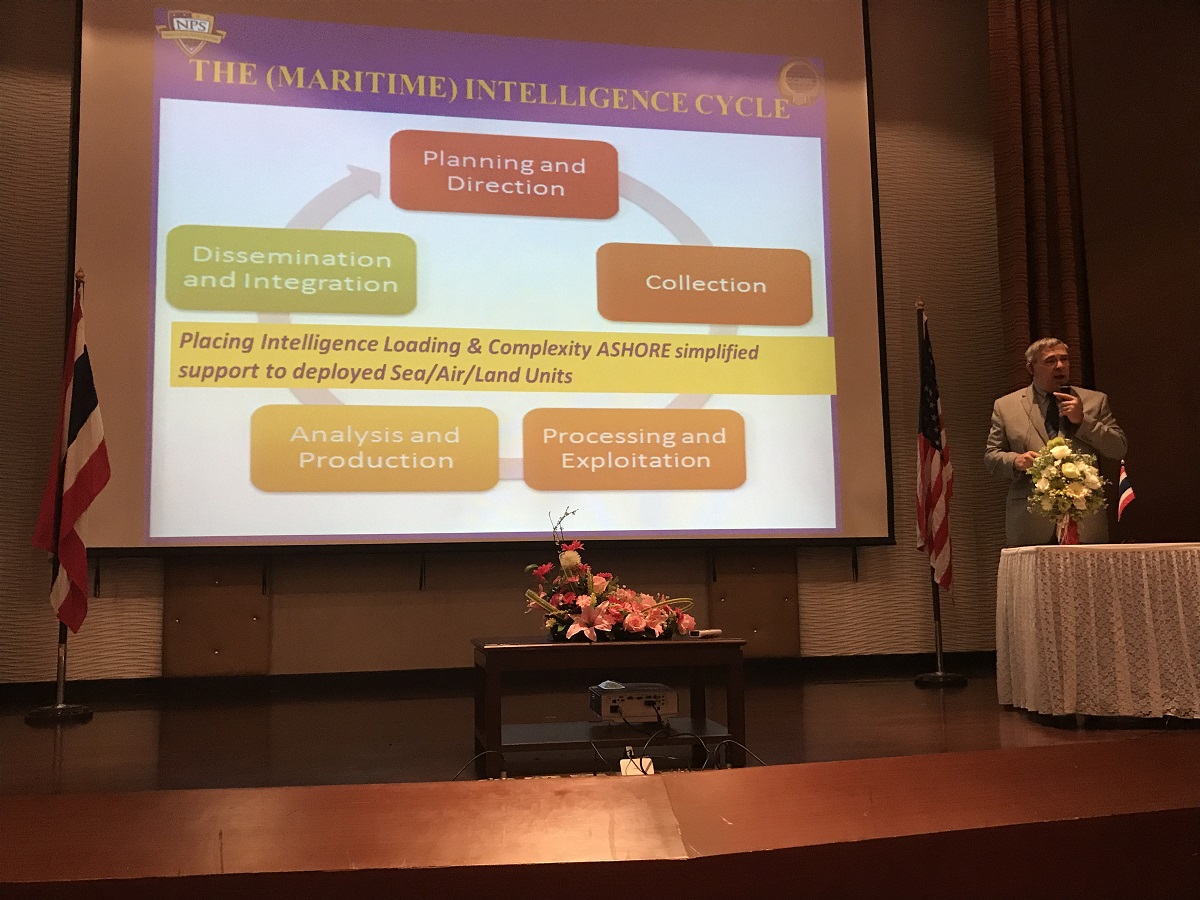