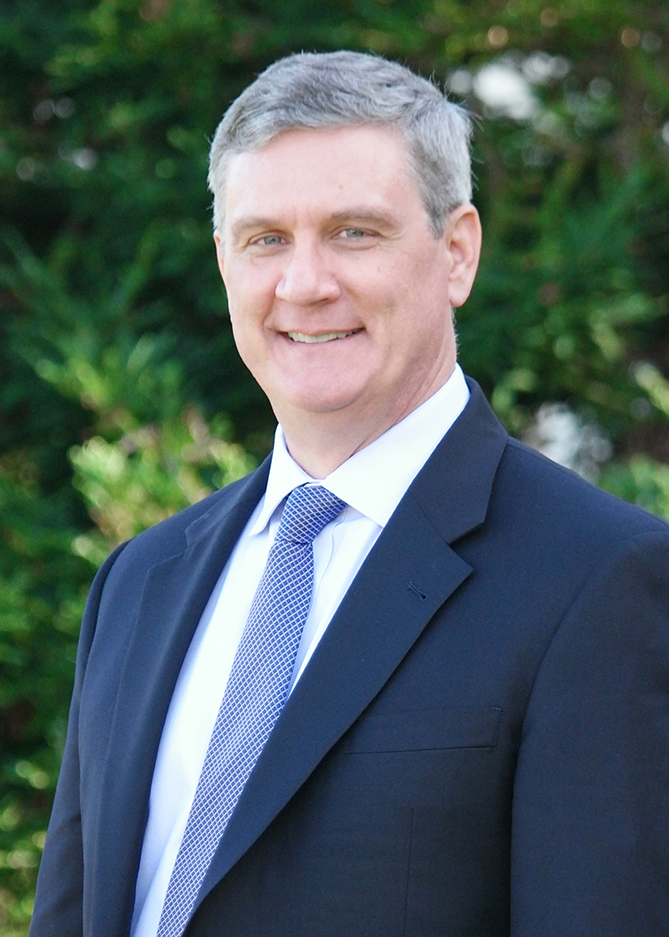 Mr. Mark Huber joined the Institute for Security Governance’s (ISG) Advising & Consulting (A&C) Division when it was established in April, 2019, after serving for eight years as the Middle East and Central Asia Program Manager for the Center for Civil Military Relations (CCMR), ISG's predecessor. Mr. Huber has spearheaded Institutional Capacity Building (ICB) efforts with partners across the Arabian Peninsula, the Levant, and Central Asia. His current ICB projects include supporting country teams and partners in Iraq, Jordan, and Qatar.

Prior to his service as a DoD civilian, Mr. Huber was a naval aviator for the US Navy, retiring as a Captain in 2011. His Navy service includes an assignment at US Special Operations Command (USSOCOM), where he worked in the Directorate for Operations, Plans, and Policy. In his final Navy assignment, he served for four years as Military Associate Dean for the School of International Graduate Studies at the US Naval Postgraduate School (NPS), where he supported Foreign Area Officer (FAO) education programs and various Security Cooperation activities.

While serving at CCMR, Mr. Huber taught a course at NPS on Civil-Military Relations in the Middle East, and lectured on topics related to international security in the Middle East through the US Navy's Regional Security Education Program (RSEP). For a five-year period spanning his time with CCMR and ISG, he also served as Professional Military Education (PME) Program Manager. In this role, he facilitated US support to the NATO Defense Education Enhancement Program (DEEP) and the Africa Military Education Program (AMEP). He also co-led a working group comprised of 30 representatives from more than a dozen NATO countries and organizations over a two-year period to produce a NATO Building Integrity Reference Curriculum that was published in 2017.