Dr. Cristiana Matei, program manager of both the LATAM program and Intelligence and Democracy program at CCMR, attended the International Studies Association Annual Convention in Baltimore, Maryland from 22-25 February 2017. The International Studies Association (ISA)’s annual conference is one of the best attended and most prestigious its field, and is noted for its interdisciplinary approach to international, transnational, and global affairs.

Matei was involved in three separate panels at the conference. She chaired a 22 February panel entitled “Intelligence Democratization: The Impact of Archive Openings and Committees of Truth and Reconciliation.” As chair, she directed discussion as well as co-presented a project entitled “Fostering Intelligence Transparency in New Democracies: the influence of archives and committees of truth and reconciliation” alongside Andres de Castro Garcia of Universidad Técnica del Norte (UTN-Ecuador). The authors’ presentation argued that transitional justice alone is neither a necessary nor sufficient condition to ensure either reconciliation or intelligence democratization.

Dr. Matei was asked to incorporate her expertise in two additional discussion periods that took place on 23 February. She sat on a panel entitled “Into the Storm: intelligence and crisis in changing democracies – case studies from Argentina, Chile and Brazil,” where she acted as discussant. At her third and final panel, “From Lewis Caroll through the Beatles to George Harrison: how should intelligence agencies find the right road?”, Matei presented a paper that concentrates on oversight, democracy, and intelligence governance.

During the ISA convention, Matei also had the opportunity to attend two additional events. The International Journal of Intelligence and Counterintelligence (IJICI) hosted its annual luncheon on 24 February. Dr. Matei is on the editorial board of the well-respected journal, along with James Wirtz, Dean of the NPS School of International Graduate Studies (SIGS). IJICI publishes four editions annually, on which both Matei and Wirtz are a frequent contributors and collaborators.

Dr. Matei also used her travel for the ISA annual convention as an opportunity to visit the US Central Intelligence Agency (CIA). Matei visited with a group of NPS faculty, including Jesse Hammond of the Department of Defense Analysis, an instructor from the Department of National Security Affairs, and Thomas Bruneau, professor emeritus and former director of CCMR. The visit was coordinated by Randy Burkett and John Tullius, who have both served as CIA representatives to NPS.

In addition to presenting her work, sitting on discussion panels, meeting with IJICI, and visiting CIA headquarters during the convention, Matei was appointed by ISA to serve as the Program Co-Chair of the Intelligence Studies Section for February 2017 – April 2018. The Intelligence Studies Section is one of 30 categories of study that comprise the ISA, and is dedicated to addressing the subject of intelligence in the “larger context of international relations, foreign policy, international law, ethics, and the efforts of nation-states to maintain political, economic, and military security.”

Also in attendance at the ISA convention were numerous students and faculty from NPS, representing the Department of National Security Affairs (NSA), Department of Defense Analysis, MOVES Institute, and Center on Contemporary Conflict.

The next ISA Annual Convention is scheduled for 2-7 April in San Francisco, California. Dr. Matei’s Intelligence and Democracy program is set to host a course at CCMR headquarters in Monterey, California from 30 Oct – 03 Nov 2017. 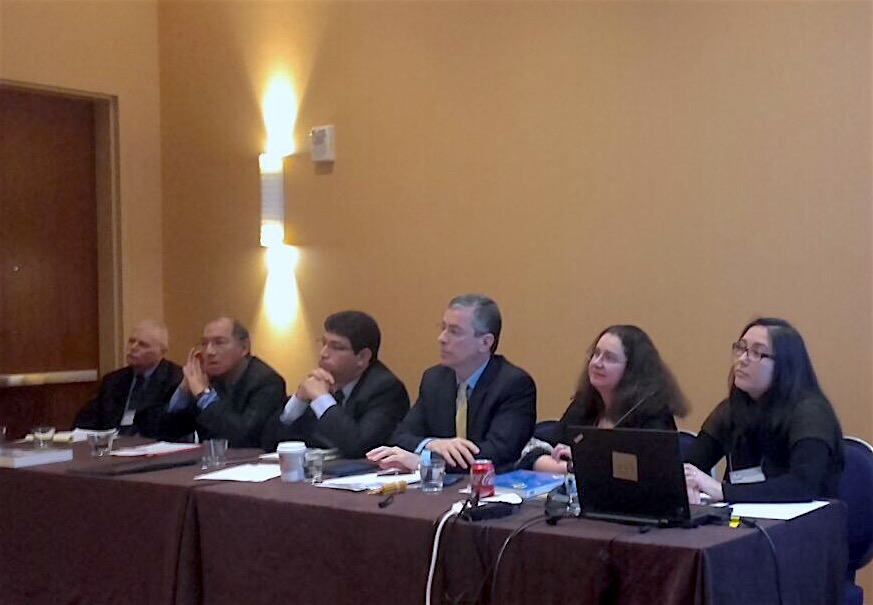 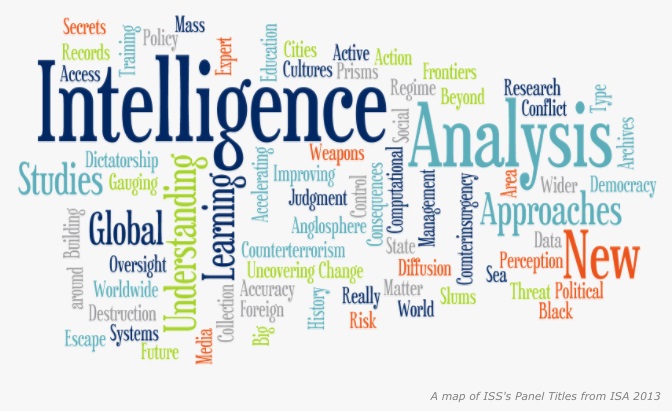