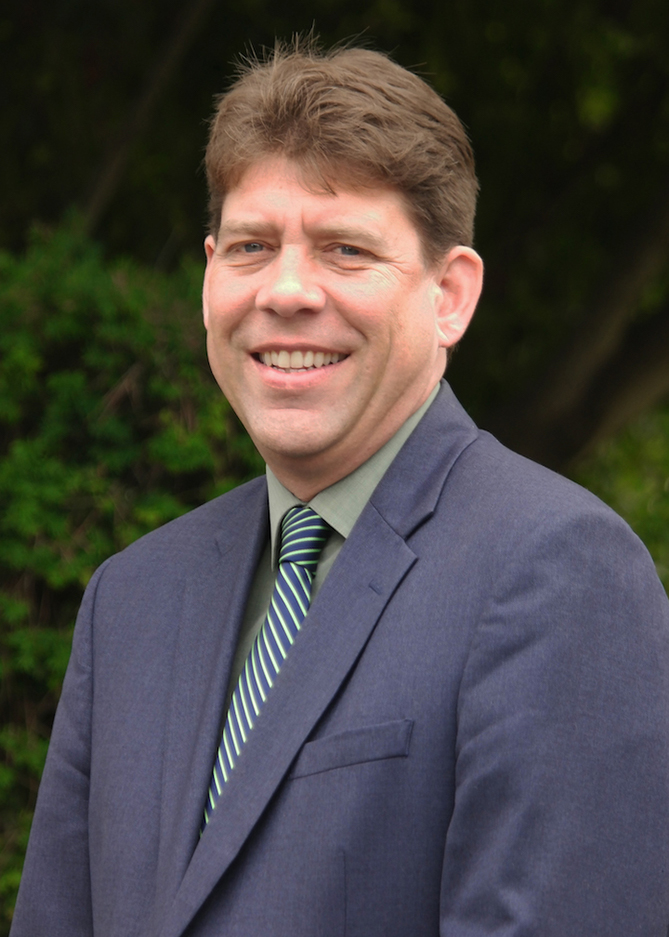 Prior to his role at ISG, Mr. Tomb was the Program Manager for the Africa Program at the Center for Civil-Military Relations (CCMR), US Naval Postgraduate School (NPS). Previously, Mr. Tomb served as the Assistant Program Manager for the Collaborative & Adaptive Security Initiative (CASI) and the Prevention, Relief & Recovery (PR&R) program, and as a Program Coordinator for the Center for Stabilization & Reconstruction Studies (CSRS), also at NPS.

Mr. Tomb is a co-founder, and past President on the Board of Directors, of Global Majority, an international, non-profit organization that promotes non-violent conflict resolution through education and training, networking, and advocacy. He also served as Chairman of the Board with the Offset Project, a non-profit organization committed to the reduction and offset of carbon emissions. He taught American Government at the Monterey Peninsula College in Monterey, California and in 2017, he co-authored an edited volume titled Security Forces in African States: Cases and Assessment.

Mr. Tomb was awarded a Bachelor of Arts in Political Science from Humboldt State University, where he received the distinguished "Man of the Year" award in 1999. He also received a Master of Arts in International Policy Studies from the Monterey Institute of International Studies (now the Middlebury Institute of International Studies), which included certificates in Conflict Resolution and Commercial Diplomacy in 2002. He received the LCDR David L. Williams Outstanding Professor Award, from the Naval Postgraduate School Foundation in 2019.