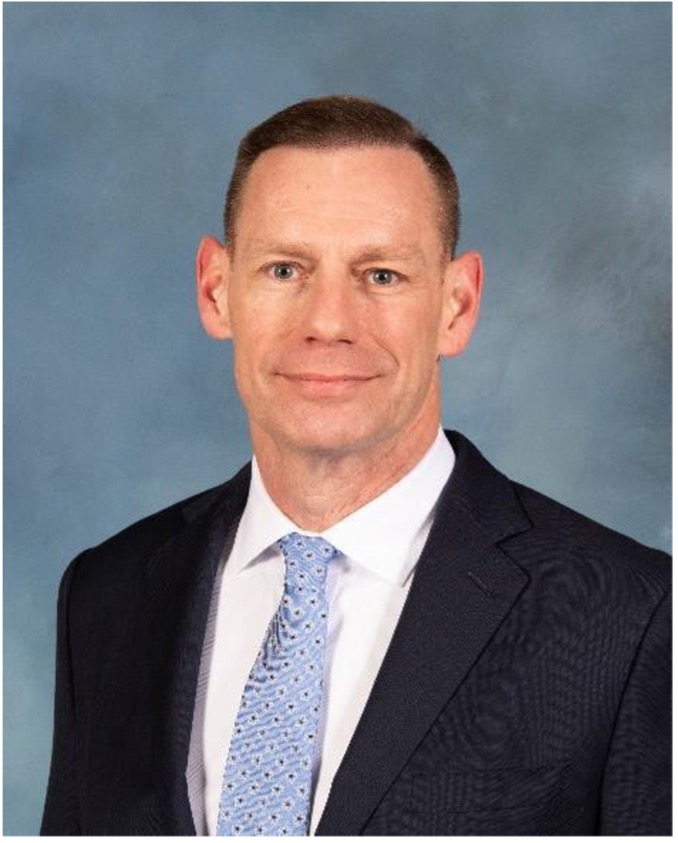 Dr. Robert (Bob) Hamilton is the Organizational Change Management (OCM) MoDA in Georgia. Aside from OCM, his duties focus on assisting the Georgian Ministry of Defense with the development of defense policies, strategies, and plans, and assisting with inter-agency coordination.

Prior to entering the MoDA Program, Bob served as an Associate Professor of Eurasian Studies in the Department of National Security and Strategy at the U.S. Army War College in Carlisle, Pennsylvania. He has been on the Army War College Faculty since 2011, first as a military faculty member, and since 2018, as a civilian.

Bob was commissioned in the Army in 1988. After assignments at Fort Stewart, Georgia and Fort Knox, Kentucky he entered the Eurasian Foreign Area Officer training program, completing the Russian Language Course at the Defense Language Institute in 1997 and graduating from the George C. Marshall Center for European Security Studies in 1998. In 2002 Bob was assigned to the United States Central Command (CENTCOM) at MacDill Air Force Base, Florida, where he served as a war planner for Operation Iraqi Freedom at CENTCOM’s Forward Headquarters in Qatar and later as the desk officer for Uzbekistan. From 2005-2006 he served as the Chief of Regional Engagement for Combined Forces Command-Afghanistan, and from 2006-2008 he served as the Chief of the Office of Defense Cooperation in Tbilisi, Georgia. From 2008-2009 he was the U.S. Army Fellow at the Center for Strategic and International Studies.

After joining the War College faculty, Bob deployed several times while on active duty. He served as the Deputy Chief of the Security Assistance Office at the Office of Defense Representative-Pakistan from 2013-2014; as the DOD Russia Policy Advisor to the International Syria Support Group in Geneva (July-August 2016), as the Chief of Assessments for the NATO Special Operations Component Command- Afghanistan (February-May 2017), and as the Chief of the Russian De- confliction Cell at Combined Joint Task Force-Operation Inherent Resolve (August-October 2017).

Dr. Hamilton retired from the Army on 1 July 2018. His awards and decorations include the Defense Superior Service Medal with Oak Leaf Cluster, the Legion of Merit, the Bronze Star, the German Armed Forces Leistungsabzeichen (Achievement Badge-Gold Award), the Parachute Badge and the Combat Action Badge. He is a graduate of the German Armed Forces Staff College (2002) and the U.S. Army War College (2009). His academic degrees include a B.S. from the U.S. Military Academy, an M.A. in Russian Studies and a Ph.D in International Relations, both from the University of Virginia.