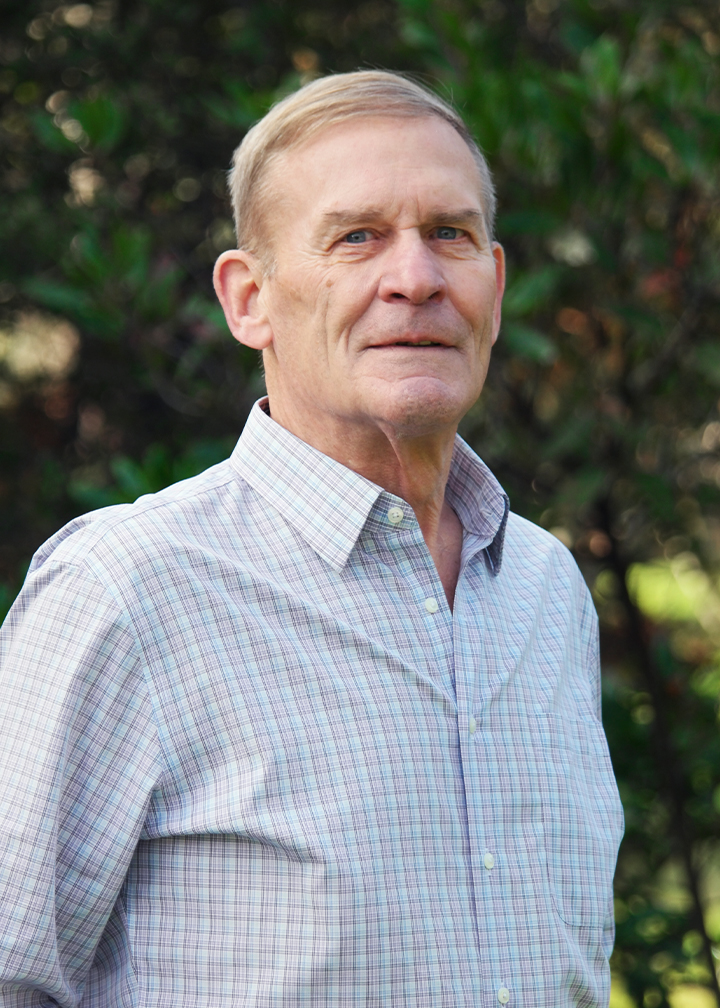 Prior to his role at ISG, Mr Tomasovic was the Program Manager for the Leadership Development & Education for Sustained Peace (LDESP) program for the Center for Civil-Military Relations (CCMR). In this capacity, he managed mobile education teams to conduct country orientation programs for US and international partners as they prepared to deploy in support of US Coalition efforts in Iraq & Afghanistan.

Mr. Tomasovic previously served in the US Army for over 31 years. He served as Chief, Office of the Inspector General, Armed Forces of the Entities of Bosnia and Herzegovina; held the position of Deputy Brigade Commander of the 41st Separate Infantry Brigade; deployed to Joint Task Force (JTF) Bravo; served as a member of the Army Training and Leader Development Blue Ribbon and the FORSCOM Process Action Team developing the US Integrated Divisions; conducted numerous bilateral exercises in South East Asia and Central America; and commanded/held staff positions at the brigade, battalion, company, and platoon levels. Mr. Tomasovic is in the 41st BDE Hall of Honor and he currently serves as the Honorary Regimental Commander of the 218th Field Artillery Regiment.