CCMR faculty and staff have collaborated to publish a new book focusing on the role of security forces in African countries. The volume, entitled “Security Forces in African States: Cases and Assessment,” is edited by former CTFP director/CCMR instructor Paul Shemella along with Nicholas Tomb, current director of the AFRICA Program.

The book has received high praise in the academic community, including a review from Russell D. Howard, Brigadier General (RET), US Army Special Forces and Senior Fellow at the Joint Special Operations University: “Until the publishing of Security Forces in African States: Cases and Assessment, policy makers charged with assisting African states had no comprehensive reference describing how African states should develop and employ their security services. Now they do. Brilliantly written by security experts who know Africa, this book is a must read for security professionals, academics and students.”

Multiple chapters in the book are written by CCMR/NPS faculty and staff, including Dr. Cris Matei (director of both the LATAM Program and Intelligence & Democracy Program) and COL Bruce Sweeney, Military Professor and the FAO Chair in the Department of National Security Affairs at the Naval Postgraduate School.

The volume is published by Cambria Press and is available here. For more information on the published work of CCMR faculty/staff, please visit the “Publications” section of our website. 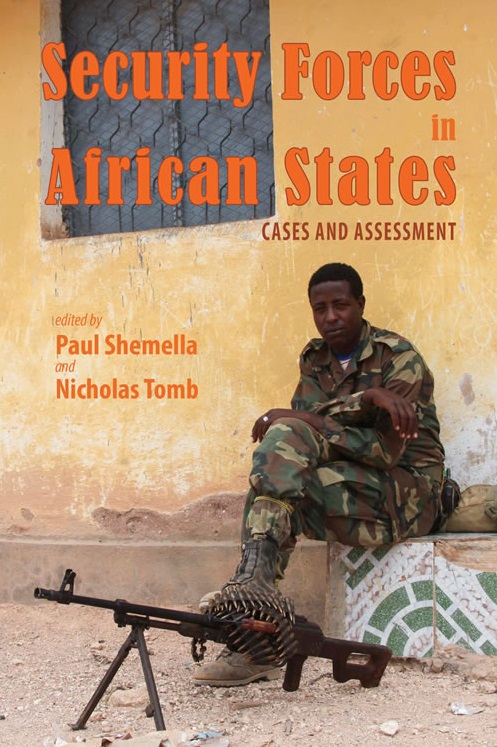