From August 17th through 21st, CCMR delivered a seminar on civil-military relations in Guinea-Bissau. Guinea-Bissau, a small, west African nation and former Portuguese colony, has become a major transit site for narcotics traveling from South America to Europe, and faces many challenges to effective governance and civil-military relations. These challenges were underscored when, three days before the start of the seminar, the President of the country dismissed the government over a disagreement with the Prime Minister. The political tension and instability that followed actually prompted participants to focus their energy on the seminar, which became a valuable venue for candid discussions about the state of the nation.

Through a series of expert presentations, plenary discussions and small group exercises the participants assessed the risks facing the country, debated appropriate roles and missions for its armed forces, and explored ways to create effective national institutions. The seminar culminated in the development of an action plan to improve civil-military relations in Guinea-Bissau, which included the creation of a commission to continue work on this important topic, and concrete goals and milestones with which to evaluate the effectiveness of the commission.

The CCMR faculty team, the US Country Team, and the Bissau-Guinean participants all agreed that this was a great event, and are already exploring options for a follow-on engagement.

A link to coverage of the event provided by Voice of America (in Portuguese only) can be found here: http://www.voaportugues.com/content/conferencia-em-bissau/2924300.html 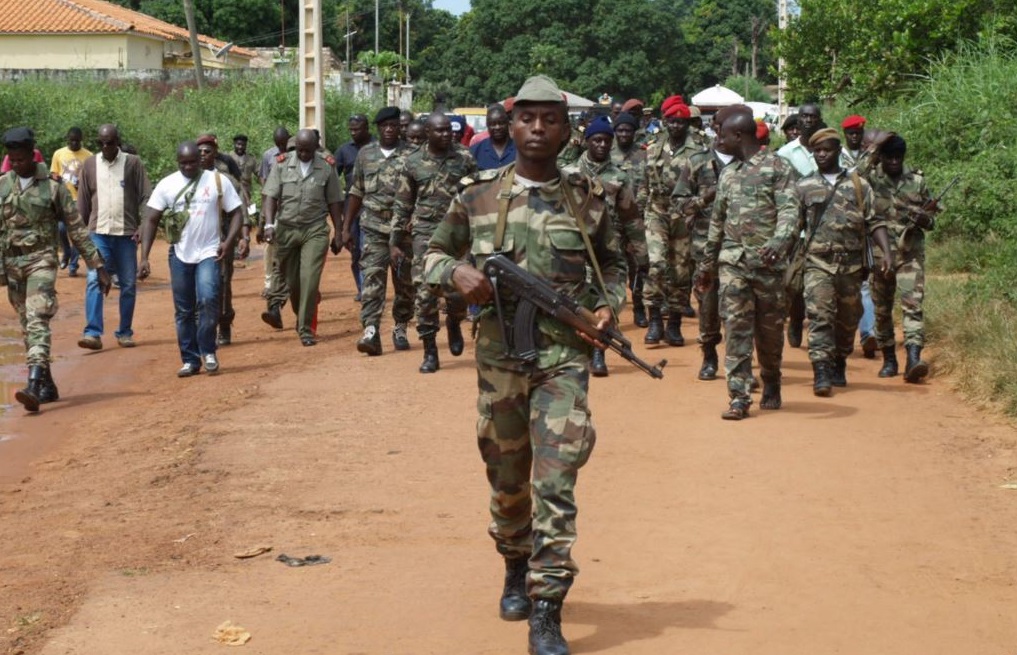