World Day against Trafficking in Persons - Institute for Security Governance

World Day against Trafficking in Persons

In December 2013, the United Nations General Assembly declared 30 July World Day Against Trafficking in Persons. Since then, relevant agencies, states, and civilians have observed this day each year to raise awareness about human trafficking, and to promote and protect the rights of its victims.

In concert with the annual TIP report, the Trafficking Victims Protection Act (TVPA) – first passed in 2000 – represents the primary framework for the US federal response to human trafficking. The TVPA has been updated and reauthorized many times, most recently in 2019. To advance US foreign policy objectives with regards to human trafficking, and in accordance with the TVPA, countries ranked by the annual TIP report as exerting little or no effort in addressing human trafficking within their borders may be subject to US-imposed restrictions on non-humanitarian foreign assistance such as International Military Education and Training (IMET).

According to John Vanek, subject matter expert (SME), author, and consultant on human trafficking, “It is absolutely true that with such a complex issue as human trafficking, no single agency or sector can make a difference on their own.” As part of its work in Security Cooperation with partner nations around the globe, the Institute for Security Governance (ISG) offers a mobile education course on Security & Irregular Migration. Designed to assist those responsible for the complex state security and humanitarian challenges posed by irregular migration, the course includes several modules on anti-human slavery. These modules are often led by Mr. Vanek. Vanek explains: “ISG brings together senior military leaders from around the world and introduces them to security issues that may relate not only to their home country, but to their regional and continental perspectives as well. They learn that human trafficking can occur anywhere, and that mass migration, civil conflict, and other issues can increase the risk of human trafficking in their countries.”

The next iteration of ISG’s Security & Irregular Migration course is projected to be held in September 2021. ISG conducts this course around the world every year. Scheduling is managed by U.S. Embassies. ISG joins in solidarity with the agencies, states, and civilians acknowledging World Day Against Trafficking in Persons. 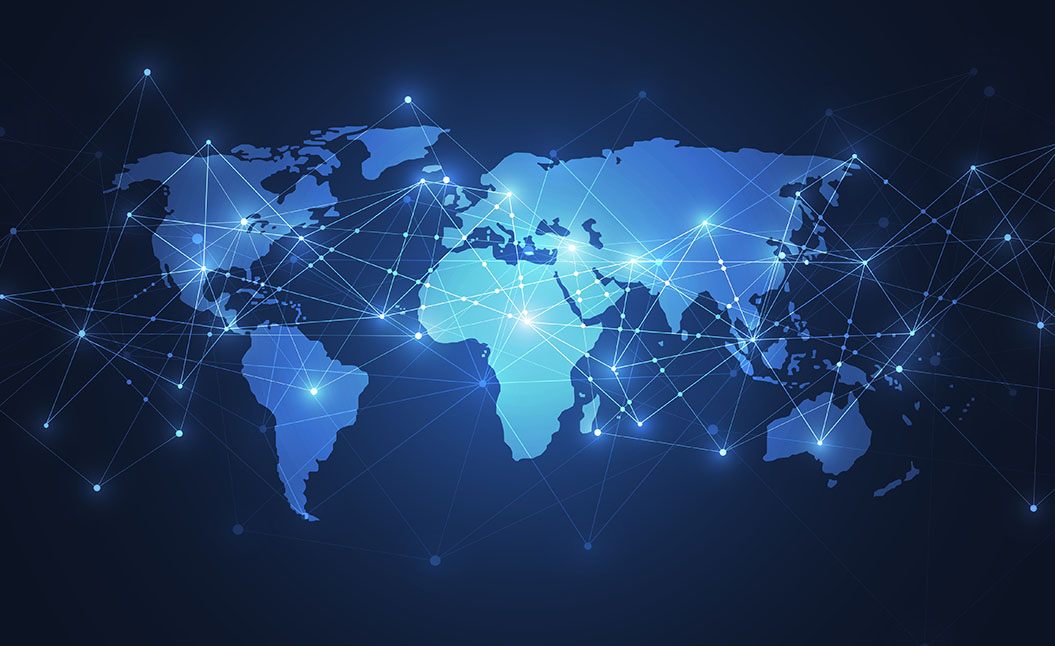