The combined CCMR Exercises-LDESP teams have just concluded their support to the 2016 US-India ‘Yudh Abhyas’ exercise in Chaubattia, Uttarakhand, India. Yudh Abhyas, which means ‘preparing for war’ in Hindi, is the largest bilateral exercise conducted between India and the United States. Under the sponsorship of US Army Pacific, the CCMR team has overseen military staff training for the exercise since 2010. The exercise consists of three parts: a command post exercise; a field training exercise; and expert academic discussions. The CCMR Exercises program facilitated the Command Post Exercise for a combined brigade staff, while the LDESP team provided evaluation of all components of the exercise. 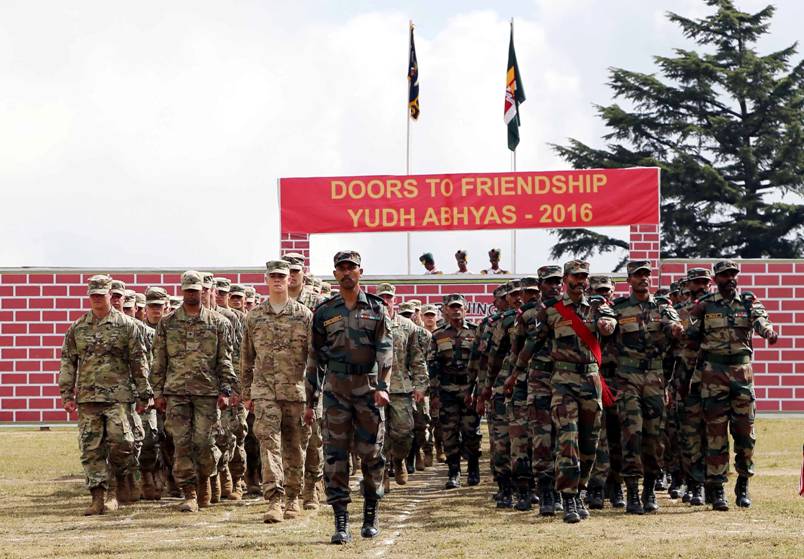 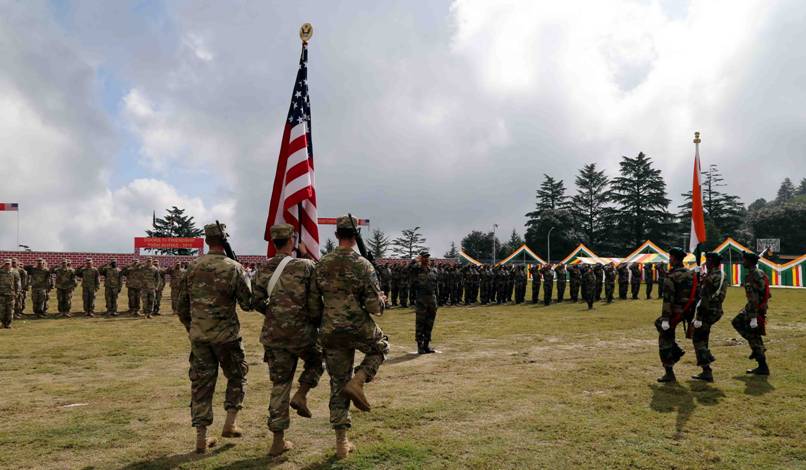 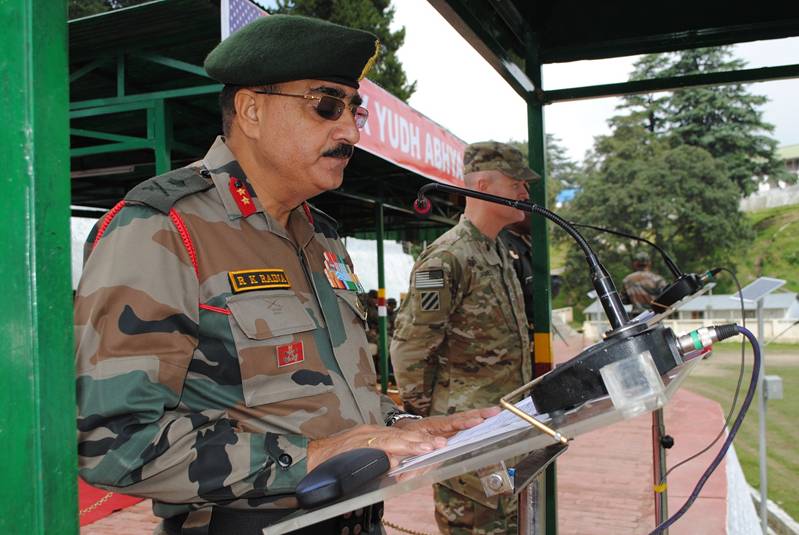 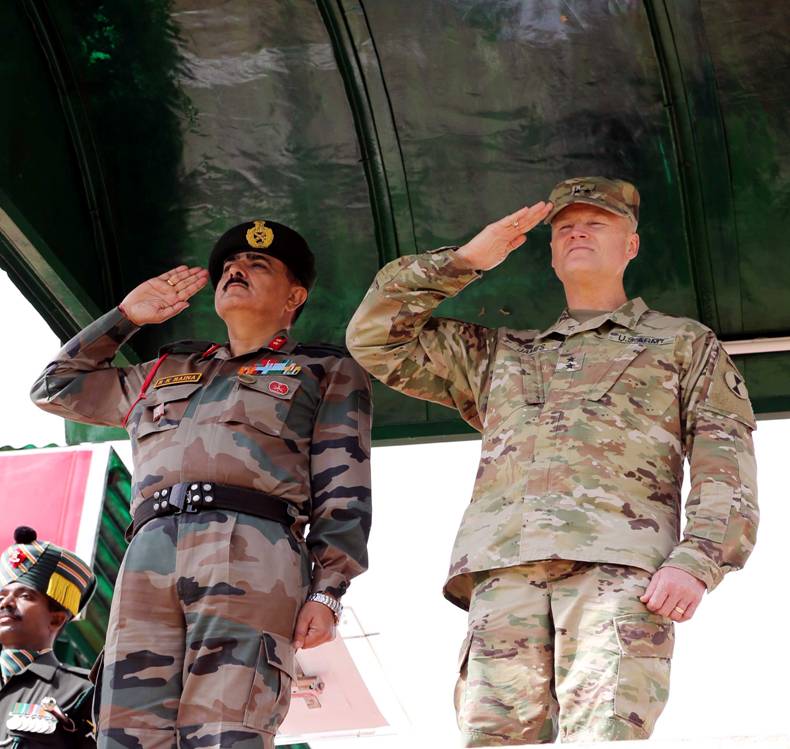