The partnership between the United States and Qatar is rooted in “the common goal of a stable, secure, and prosperous Middle East.” The U.S. has been working with Qatar – as well as with other members of the Gulf Cooperation Council – “to increase cooperation on border security, maritime security, military preparedness, cybersecurity, and counterterrorism.” Effective cooperation in these realms hinges on enabling U.S. Partners and Allies to train, equip, absorb, employ, and sustain defense capabilities that are integral to Security Cooperation and interoperability.

As noted in the July 2021 “U.S. Security Cooperation with Qatar” Fact Sheet published by the U.S. Department of State, “The U.S. has over $26 billion in active government-to-government cases with Qatar under the Foreign Military Sales (FMS) system, making Qatar the second largest FMS partner in the world.” Accordingly, the Institute for Security Governance (ISG) – the Department of Defense’s Center of Excellence for Institutional Capacity Building (ICB) – has recently begun supporting a Qatari FMS case focused on force development and defense management. This case is in service to a higher-level strategic goal meant to enable the Qatari Armed Forces to organize into a joint structure so that it is better able to meet shared threats. The successful start of the FMS ICB case with Qatar represents a new model for Security Cooperation capacity building with Partners and Allies.

The origins of ISG’s FMS support can be traced to initial touchpoints between Qatari defense personnel and ISG’s international defense and resource management experts. Having nominated and sent personnel to participate in ISG-delivered courses on defense procurement and resource management, Qatari change agents within its defense hierarchy then sought out additional ISG advising support to better understand the connections between defense acquisitions, larger doctrinal concepts, and strategic security objectives that directly address shared threats.

At present, ISG has engaged Qatar in the area of joint concepts and defense management using a three-pronged approach. First, ISG will provide a Resident Advisor, who will work with the Partner in-country over the course of 12-24 months. Second, the Resident Advisor will be complemented by a team of ISG subject matter experts, who will conduct engagements with the Qataris both in-country and virtually several times per year, including continuous intersessional touchpoints. In fact, the first in-country engagement since the signing of the case was completed in November, kicking off efforts to support the Qataris in developing their own strategic framework and strategy papers. Together, the combined advising efforts support Qatar in building adaptable ICB programs to meet shared bilateral Security Cooperation objectives. Finally, these first two prongs will be further augmented by a third, comprising of professional military education opportunities tailored to the Partner and aimed at specific functional areas related to the FMS case.

ISG and its Qatari counterparts are hopeful that building out its force development and defense management capabilities will amplify Qatar’s ability to meet shared security objectives. 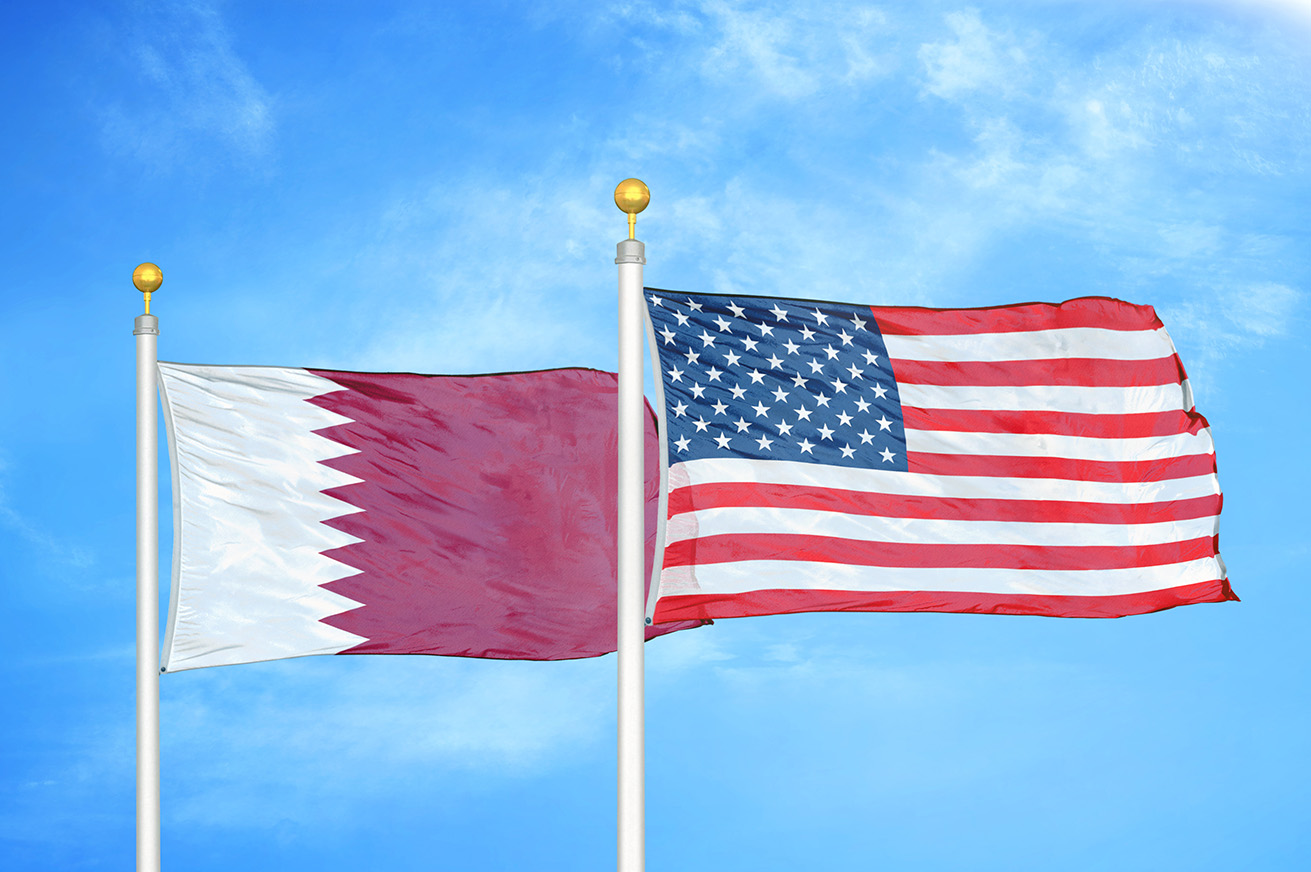