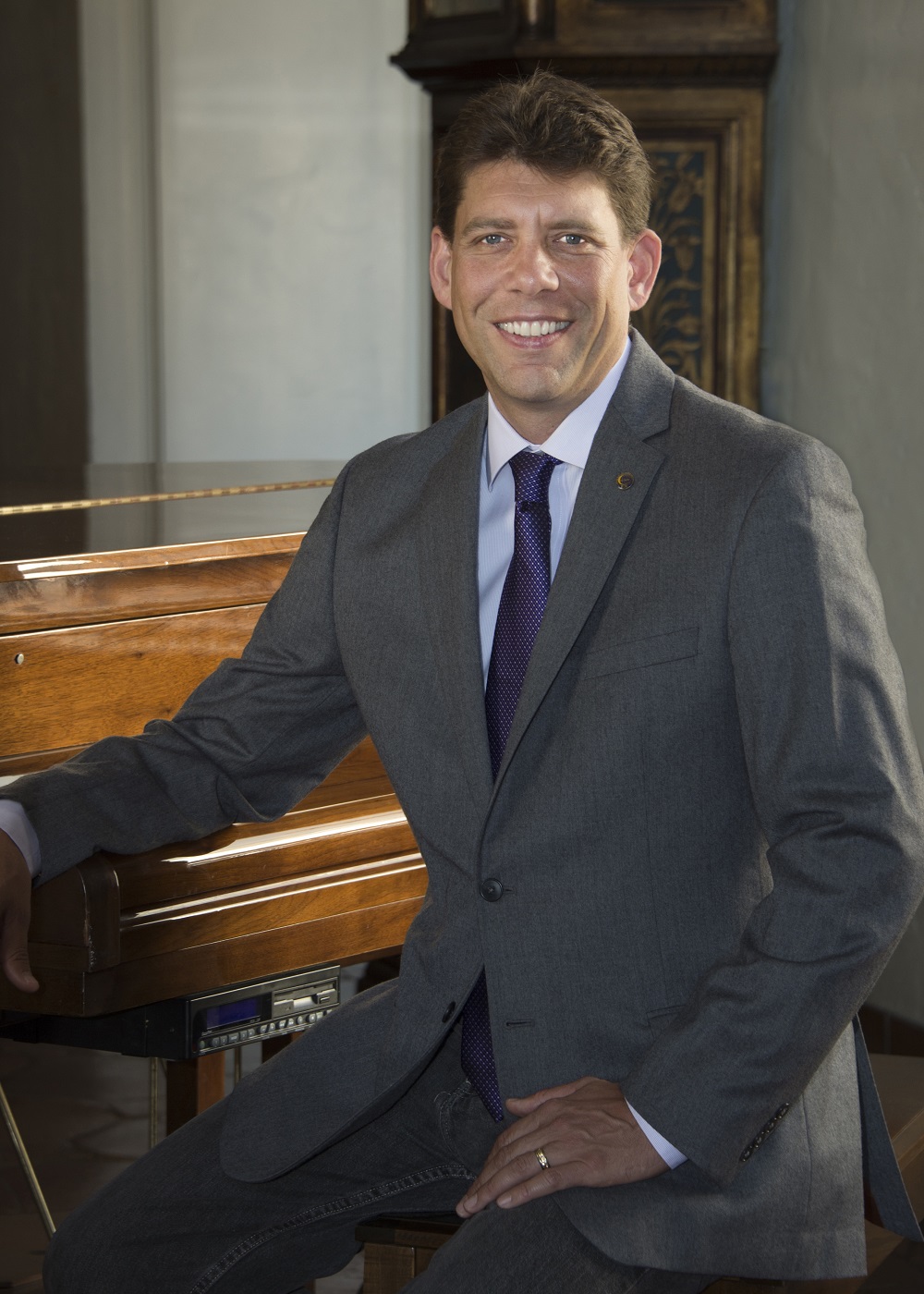 Nicholas Tomb is a Program Manager (Africa) at the Center for Civil-Military Relations (CCMR), US Naval Postgraduate School (NPS). Prior to managing the Civil-Military Relations program, Mr. Tomb served as the Program Manager for the Africa Regional program, as the Assistant Program Manager for the Collaborative & Adaptive Security Initiative (CASI) and the Prevention, Relief & Recovery (PR&R) program, and as a Program Coordinator for the Center for Stabilization & Reconstruction Studies, also at NPS. His focus is on executive education, conflict management, conflict resolution, post-conflict recovery, civil-military relations and civil society organizations.

Mr. Tomb is a co-founder and serves as President on the Board of Directors of Global Majority, an international, non-profit organization that promotes non-violent conflict resolution through education and training, networking, and advocacy.

He also serves as Chairman of the Board with the Offset Project, a non-profit organization committed to the reduction and offset of carbon emissions.

Nick taught American Government at the Monterey Peninsula College in Monterey, CA from January 2005 to June 2014.

Nick lives in Monterey, California, with his wife Maki and daughter Yuka.