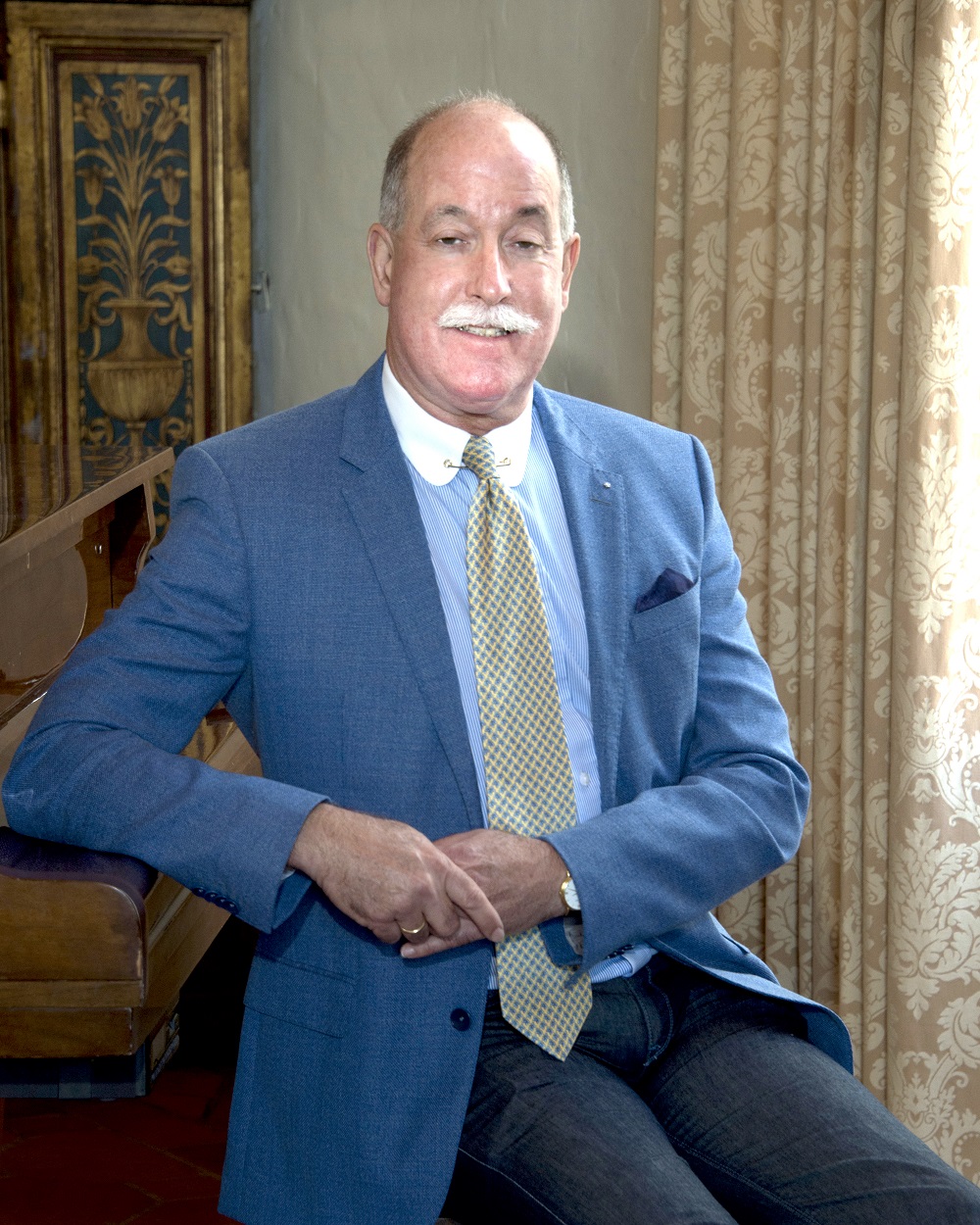 Dr. Thomas-Durell Young is the Program Manager for the Civil-Military Relations program, specializing in Europe. Dr. Young also holds the position of Staff Consultant at the RAND Corporation (Santa Monica), where he works on teams examining national defense and political-military issues. Previously, Dr. Young was the program manager for CCMR’s Europe Regional program. Prior to joining CCMR, Dr. Young was a Research Professor at the Strategic Studies Institute of the US Army War College where he focused in European politico-military issues, as well as joint planning, execution and management systems and procedures. He holds a Ph.D. in international economics and policy from the Institut Univérsitaire de Hautes Etudes Internationales, Université de Genève (Geneva, Switzerland) and an M.A. with Great Distinction from the School of Advanced International Studies, the Johns Hopkins University (Bologna/Washington, DC). He has authored/co-authored 5 books and monographs and more than 100 book chapters, articles and book reviews. He is currently Editor-in-Chief of the journal Defence & Security Analysis. From 1989 to 2017 he was North American editor of Small War and Insurgencies, and has been on the editorial boards of the PfP Consortium’s Connections and the Australian Army Journal (Canberra).