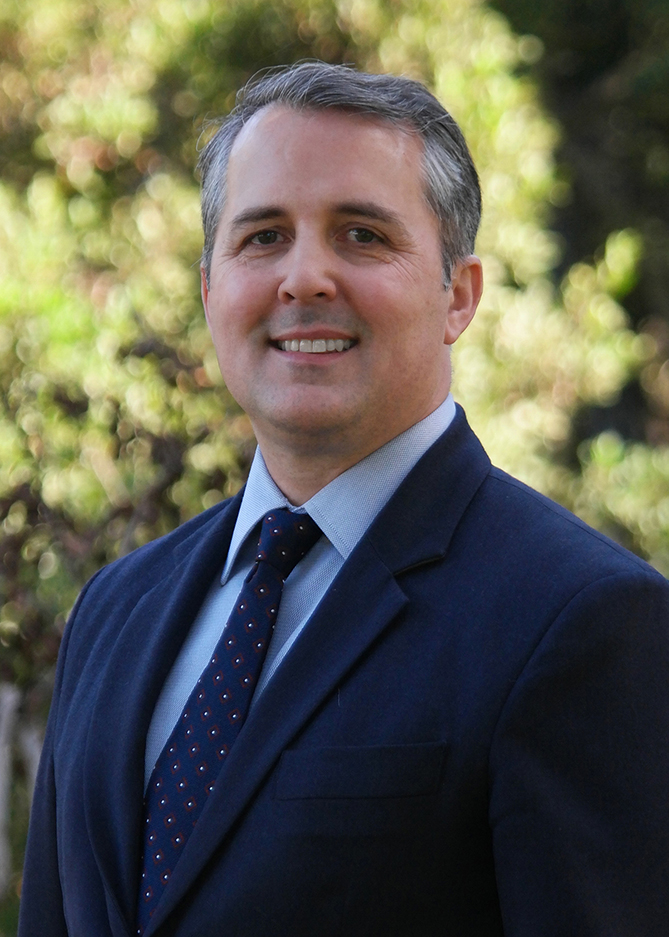 Prior to the establishment of ISG, Mr. Davies was Program Manager of the Defense Governance and Management Team (DGMT). In this and other roles at DGMT, he contributed to the assessment, design, implementation, and monitoring of countless projects across the globe, and directly engaged with partners to develop institutional capacity in Afghanistan, Albania, Kenya, Lebanon, Libya, Saudi Arabia, Taiwan, and Trinidad and Tobago. Mr. Davies also helped to integrate ICB methods and practices into broader initiatives and programs, such as 2017 National Defense Authorization Act Security Cooperation Reforms, the Security Governance Initiative (SGI), and the Trans-Sahara Counter Terrorism Partnership (TSCTP).

Mr. Davies earned a Bachelor of Science in Economics from the University of Pennsylvania’s Wharton School of Business and a Master of Business Administration from Syracuse University's Army Comptrollership Program. He lives in Falls Church, Virginia, with his wife, Amy, and five sons.