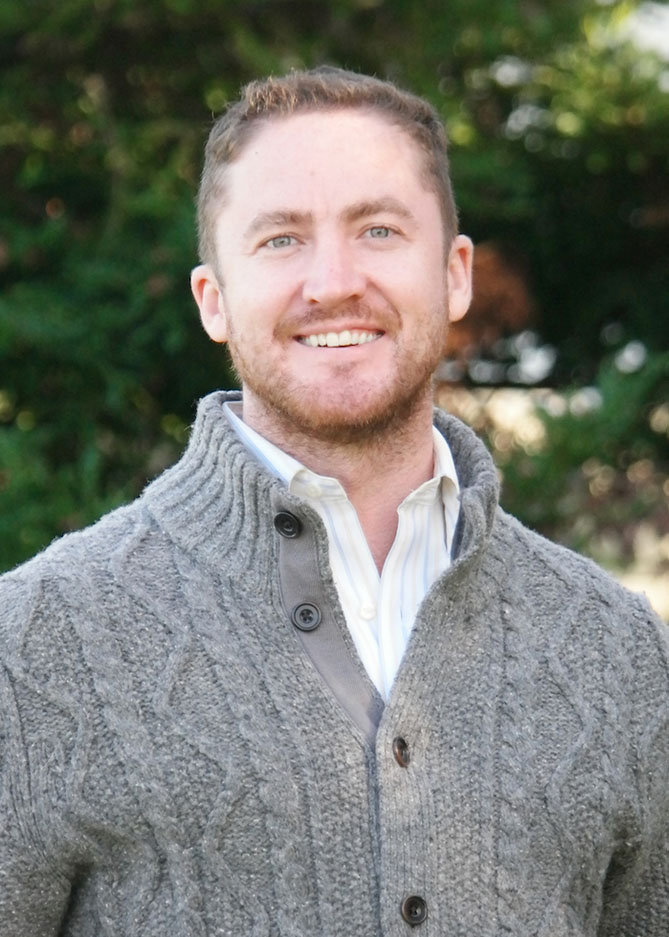 Prior to joining ISG, Mr. Johnson served two years as a Senior Advisor to the Afghan Ministry of Defense under Operation Enduring Freedom and deployed under Operation Iraqi Freedom to assist the Multi-National Security Transition Command – Iraq in the drawdown of US forces and transition of security. Mr. Johnson’s previous Federal career included leadership positions at the Office of the Secretary of Defense - Personnel and Readiness (OSD P&R), the Office of Personnel Management (OPM), and the Food and Drug Administration (FDA).

In his role as Senior Advisor to the Afghan Ministry of Defense, Mr. Johnson assisted in the development of the HRM policies, programs, and legislation, including the first Retirement Law and the Inherent Law of Officers and NCOs (akin to Title 10 U.S.C), and the first Gender Integration, Human Rights, and Ethnic Balancing Office within the MoD. As principal advisor to the Deputy Under Secretary of Defense, Civilian Personnel Policy (DUSD CPP), Mr. Johnson oversaw all matters related to DoD civilians overseas, including the interpretation, formulation, and direction of policies and legislation. Under the direction of the Director of OPM, Mr. Johnson coordinated OPM’s policy initiative in the design, development, and implementation of innovative, flexible, and consistent benefits and compensation for Federal civilians serving in zones of armed conflict, a collaborative effort with DoD, DoS, and DoL. While at the FDA, Mr. Johnson helped deploy and effectively manage the FDA's Performance Management Appraisal Program to create a results-oriented, performance-based workforce and supported the FDA in managing a suite of Human Capital Management applications that automate and integrate succession planning, talent management, and leadership/knowledge management.