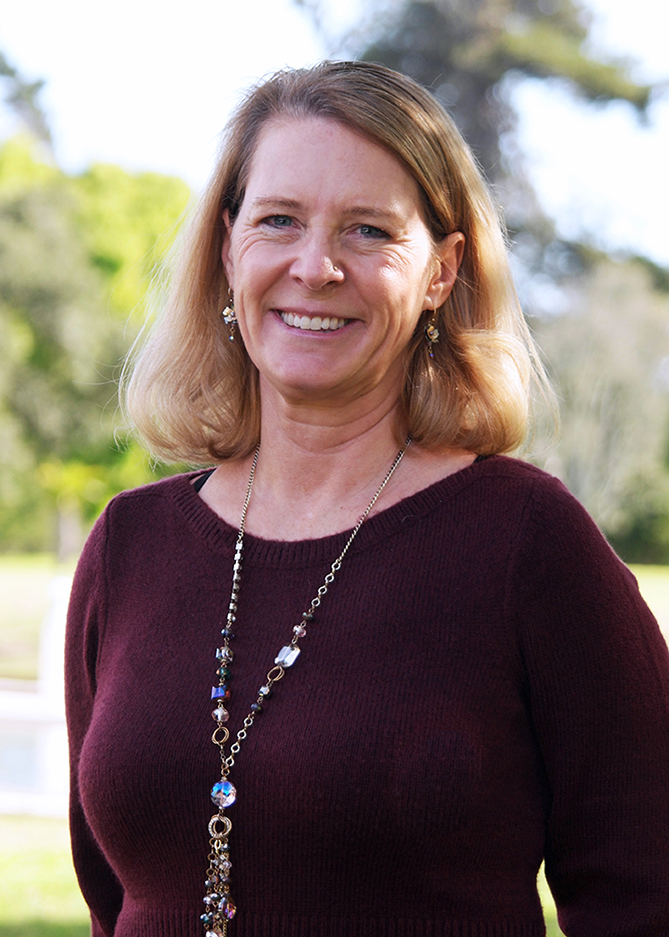 Ms. Blaire Harms is a Faculty Associate in the Peace & Security Division of the Institute for Security Governance (ISG) where she develops and executes workshops on civil-military issues related to religious and ethnic violence, reintegration of ex-combatants, women’s integration into the armed forces and national security institutions, and managing refugee crises. She also works in the Advising & Consulting Division where she is the Institutional Capacity Building (ICB) Country Integrator for several countries in the US Indo-Pacific Command (INDOPACOM) area of responsibility related to integrating ICB planning into country Security Cooperation planning.

Prior to joining ISG in 2014, she worked as a Liaison for mil-to-mil exercises in the Indo-Pacific region with emphasis on Japan, India, Indonesia, New Zealand, and Mongolia.

Ms. Harms was commissioned into the US Army from the Chico State ROTC program and she retired from the Army in 2012 after a 21-year career as an Army Military Intelligence Corps and a Strategic Plans and Policy officer. Her previous military assignments include multi-national military training and exercise planning for US Army Pacific, teaching Political Science and Comparative Politics at the United States Military Academy at West Point, and postings to the US Army Special Operations Command, the 82nd Airborne Division, and the 2nd Infantry Division in South Korea.

Ms. Harms has a Master’s Degree in Political Science from Rutgers University. Her dissertation work focused on the role of religious elites in democratizing societies. She was the 2005 Behavioral and Social Sciences (BSS) Distinguished Alumni, served on the President's Advisory Board from 2006-2012, and is a founding member of the new Chico Women’s Philanthropy Council (2020). She recently started a Certificate Program at Harvard University in International Security Studies. Ms. Harms currently lives in Pebble Beach, California. She has a son who is a US Army Infantry Lieutenant at the 82nd Airborne Division, Ft. Bragg, North Carolina, and a daughter who a first year Psychology student at Newcastle University in the United Kingdom.