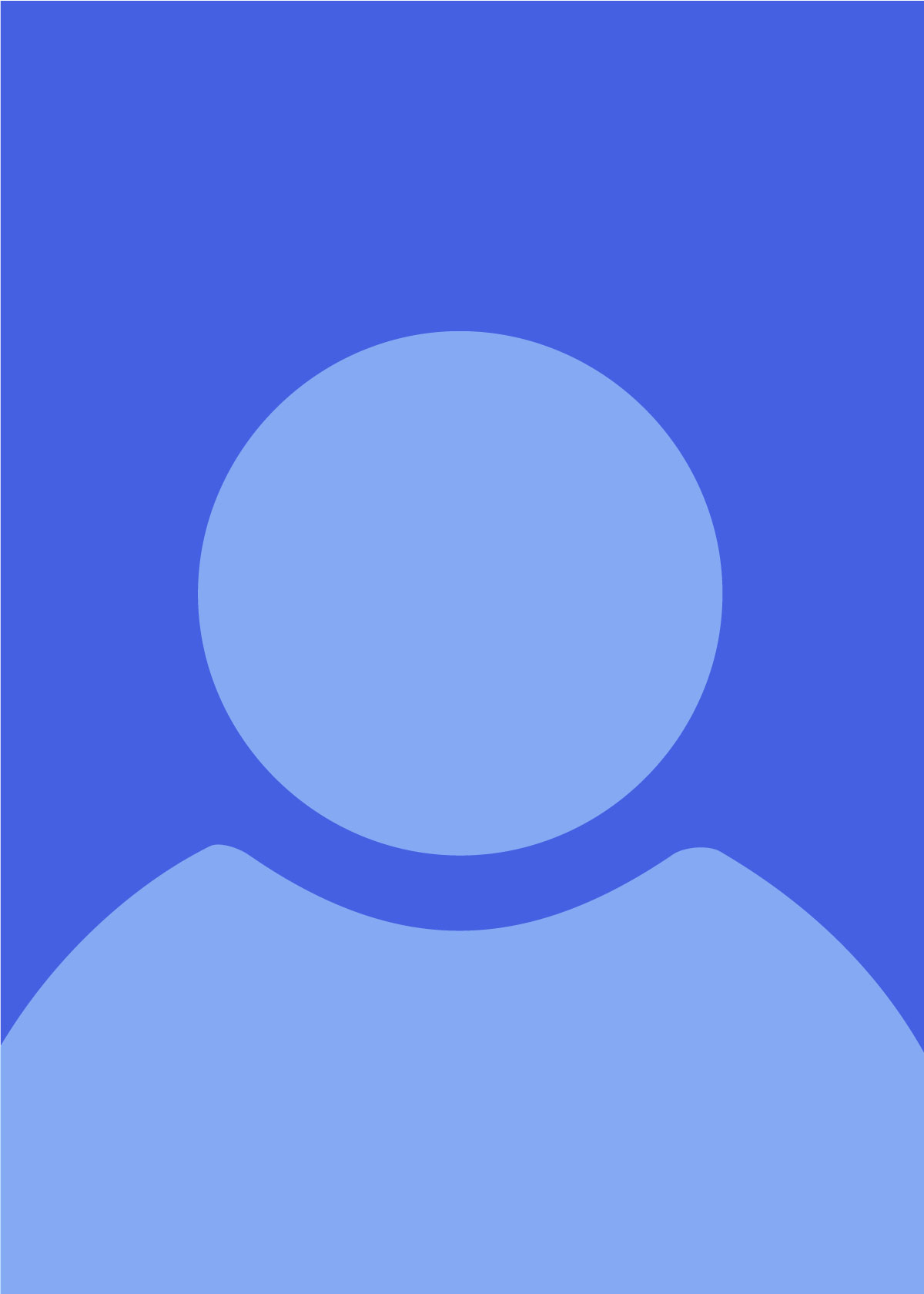 Mr. David Manero joined the Institute for Security Governance (ISG) as the Principal for the Advising and Consulting Division in September 2021. Mr. Manero works with partner nations on Institutional Capacity Building across a broad spectrum of activities that are coordinated within the larger context of Security Cooperation and partner engagement

Before joining ISG, Mr. Manero spent over 32 years as a United States Naval Aviator and served over 15 years overseas as a Foreign Area Officer. He served two tours as the Senior Defense Official/Defense Attaché in the United Kingdom and Russia, where previously he also spent a tour as the U.S. Naval Attaché to the Russian Federation. Additionally, he served in multiple capacities on joint duty with the United States European Command, where he was simultaneously assigned the NATO Deputy J3 for NATO Ready Force (NRF) 14. He is a designated Acquisition Professional Level III Test and Evaluation and proudly served as the Navy's Senior Foreign Area Officer for the last three years of his career.

He has over 15 years of Security Cooperation experience, starting with his tour at the U.S. European Command as the Military-to-Military Branch Chief and later Security Cooperation Division Chief after having restructured the entire command process for managing and executing over $15M in Security Cooperation programs. He was later appointed as the European Division Chief, substantively shaping U.S security policy for Europe, NATO, and Israel. In addition, he has prior experience as a Defense Fellow and acting Military Legislative Assistant on Capitol Hill, where he dealt primarily with defense issues, including shaping security related legislation, defense procurement, and military construction.

Mr. Manero holds a Master of Public Policy specializing in International Affairs and Security from Harvard University, a Master of Strategic Studies (with distinction) from the United States Air War College, a Bachelor of Science in Electrical Engineering from the University of Pennsylvania, and he is a designated Developmental Test Pilot with nearly 4000 flight hours in over 38 different aircraft types. He resides with his wife and extended family in McLean, Virginia.