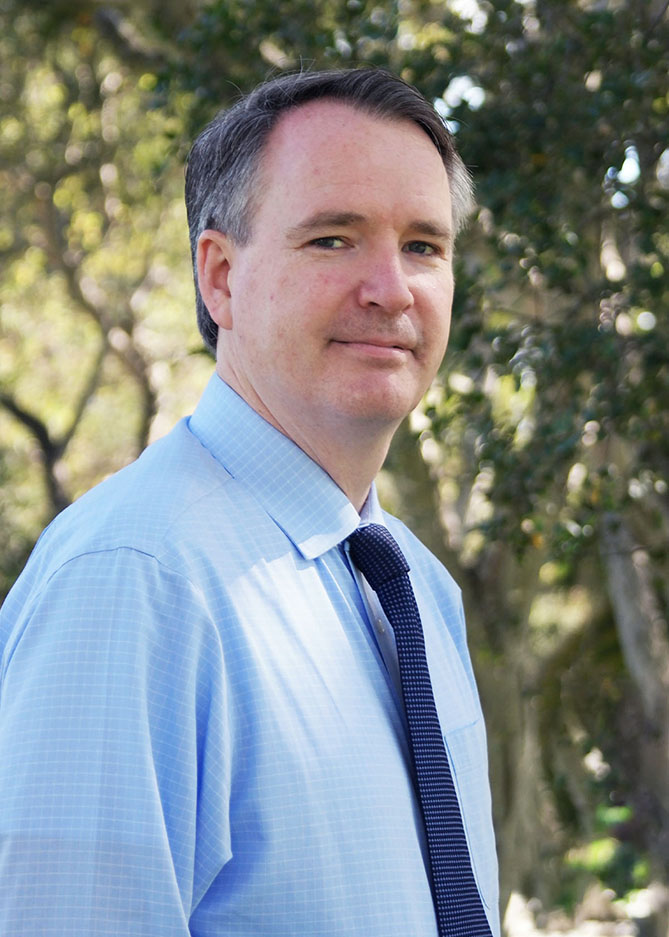 Mr. Lance Sells is of the functional lead for the Peacekeeping/Global Peace Operations Initiative (GPOI) efforts within the Peace and Security (P&S) Division at the Institute for Security Governance (ISG). In this role, Mr. Sells oversees ISG activities in support of Geographic Commands in building peacekeeping capacity within GPOI partner nations and enhances multi-national peacekeeping efforts.

Mr. Sells received an MA in International Relations is from Columbia University, and his dual BS in Computer Science and European History is from the US Military Academy, West Point.  He is fluent in French. Mr. Sells and his wife have 2 children.