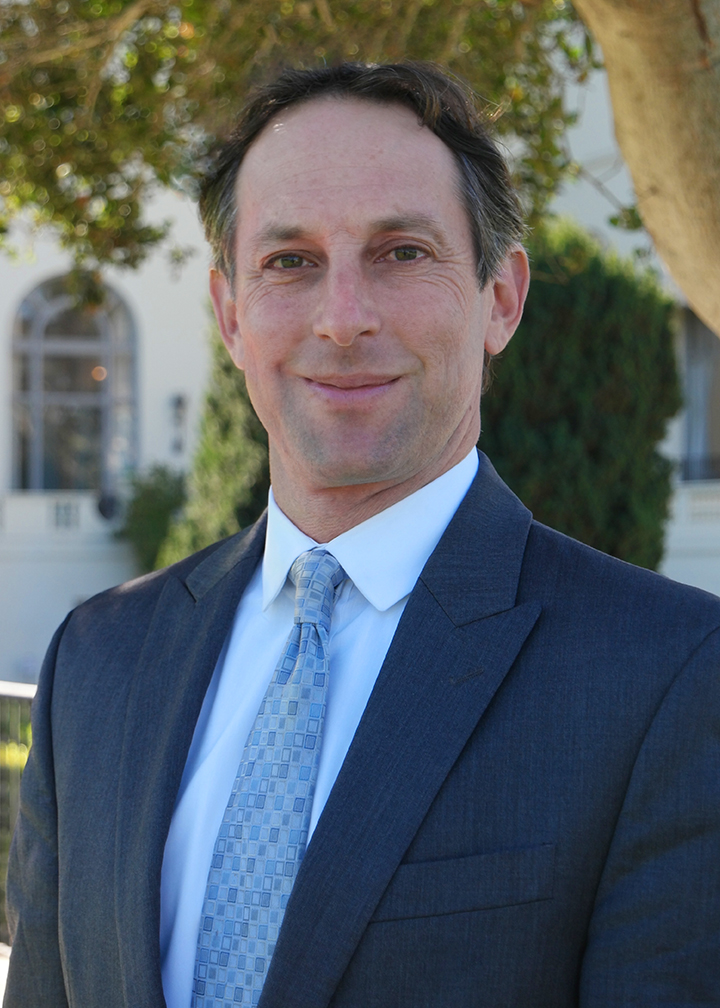 Mr. Scott W. Lyons joined the Advising & Consulting (A&C) Division of the Institute for Security Governance (ISG) in January 2017. Mr. Lyons provides leadership and guidance for all Institutional Capacity Building (ICB) programs, with particular attention to efforts in Africa, the Middle East, and Western Hemisphere. Mr. Lyons also serves as an instructing faculty member in the areas of anti-corruption and security sector institutional reform, and occasional guest lecturer at the US Naval Postgraduate School.

Prior to ISG, Mr. Lyons served as a Democracy, Rights, and Governance Officer at the US Agency for International Development (USAID) where he helped oversee all democracy and governance programs in the Sudans, and was a lead anti-corruption advisor for transition and conflict countries.

Before working for the US government, he was the Director of Programs at the American Society of International Law; oversaw the development of USAID technical guide on court reform for the American Bar Association's Rule of Law Initiative; was legal counsel for the security sector reform program in Liberia; and conducted legal advisory work for the Special Court for Sierra Leone. He has published extensively on African conflict, International Criminal and Human Rights Tribunals, and Civilian-Military coordination. He jointly serves as an Adjunct Assistant Professor of Global Health at the Uniformed Services University. He also lectures at Santa Clara University School of Law.