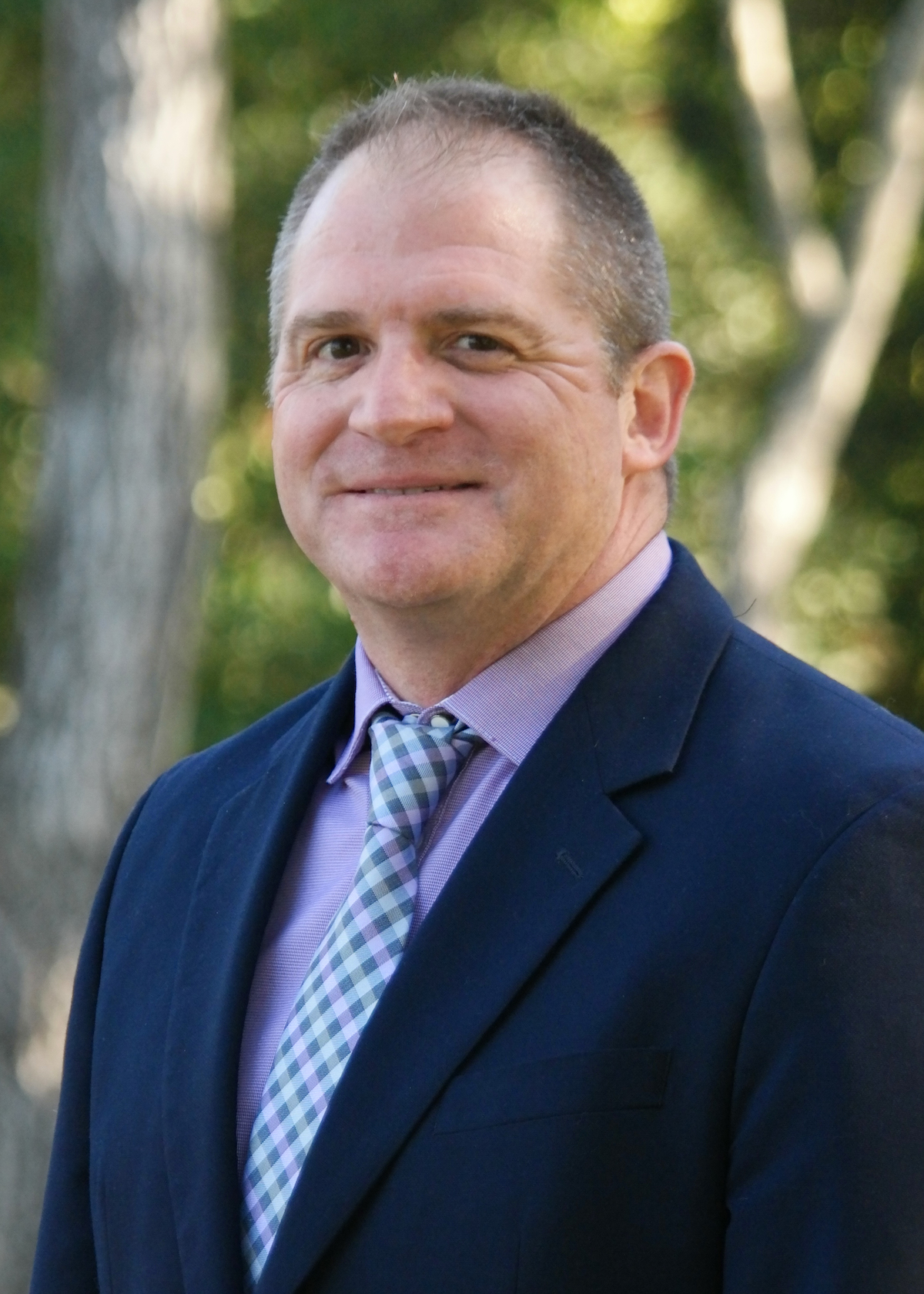 Mr. Scott Moreland joined the Peace and Security (P&S) Division of the Institute for Security Governance (ISG) in May 2018 as the functional lead for the Emergency Management and Resilience team and lecturer. Mr. Moreland leads engagements related to whole-of-government disaster preparedness, national resilience, and civil defense; conducts research and writing; and serves as lecturer and facilitator for a range of mobile education programs throughout the world.

Prior to his current assignment at ISG, Mr. Moreland led the Security Cooperation Exercises program for the Center for Civil-Military Relations (CCMR). In this function, he and his team facilitated bilateral and regional peacekeeping and disaster management exercises throughout the Asia-Pacific and guided US support to the Swedish-led VIKING multinational peacekeeping exercise. Mr. Moreland also served as an Army officer in both the Active and Reserve components. He retired from the Army Reserves in 2011. His last military deployment was as a civil-military operations team leader in the Multinational Division Center-South in support of Operation Iraqi Freedom.

In his current role, Mr. Moreland's work is at the forefront of the NATO Resilience initiative. He and his team work closely with US European Command, NATO Supreme Allied Command Transformation, the NATO Defense Policy and Planning Division, and national leaders to facilitate national-level implementation of the NATO Resilience Baseline Requirements. As CCMRs Security Cooperation Exercises program manager, he served as the lead exercise designer and planner for six US Army Pacific peacekeeping exercises; led the combined US support to Sweden's Viking and Combined Joint Staff (CJSE) exercises; and the Alaska-Canada bilateral Arctic Eagle homeland defense exercise. Mr. Moreland has authored several articles and book chapters on topics including defense transformation, security in the global commons, and hybrid conflict. He regularly serves as guest faculty for the Naval Postgraduate School's Defense Transformation and Hybrid Warfare courses.

Mr. Moreland is a conversant Spanish speaker. He earned a Master of Arts in International Peace and Conflict Resolution at American Military University and a Bachelor’s Degree in Educational Studies at University of Missouri.